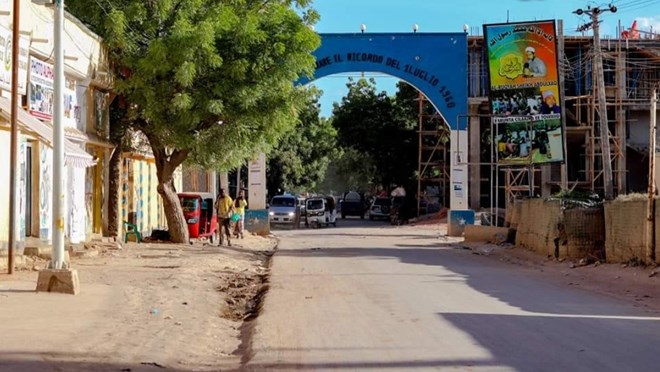 Troops in Baladweyn town on Monday took to the streets over unpaid salaries and closed, as the country’s powerful leaders wrangle, triggering a fear it may descend into a civil war. Dozens of police officers key highway in the town and were seen firing in the air, ordering pedestrians and vehicles to return while compelling local business to close. The soldiers protested over a prolonged lack of payments and poor working conditions. There were no immediate response from local authorities and Federal Gov’t about the mutiny. Mutinous troops against Hirshabelle regional authority took control of govt buildings in the town several weeks ago and countered an attempt to bring region’s president Ali Gudlawe to the administrative capital of Hiran region