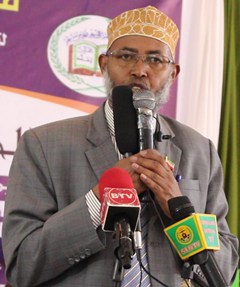 Hargeisa – The Ministry of national assemblies and constitutional affairs coordination has over the week opened its regional offices in at least four provinces across the country.

The latest office to be inaugurated by Hon. Mohammed Sheikh Adan is that of Burao.

Accompanied by a large delegation the minister started his tour with Sanaag, Sool and Saraar regions whereby the fledgling of the ministry’s dispersion of its services was established.

Hitherto the ministry was a one office job at the national headquarters but since the constitutional affairs docket was added to the ministry it is now being decentralized for the first time.

The minister extensively explained the need of the ministry’s services wherever he went hence underscored the importance of the populace to air their views as per oriented channels.