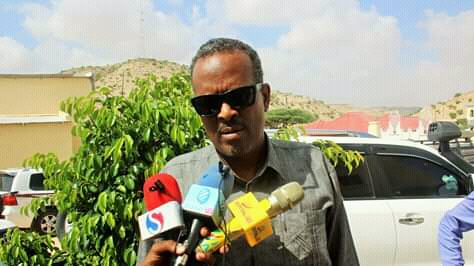 Ministerial-level delegation led by the interior minister arrives in Lasanod in order to be part of ongoing peace efforts which is aimed at ending the inter clan fighting that erupted between two clans inhabiting in the south of Sool’s capital.

The delegation is consisting of the interior minister, water resources minister and council coordinating minister.

There were delegations from Somaliland’s house of elders who were there in order to bring an end to the skirmishes between the two clans in the south of Sool.

Food aid was distributed to the internally displaced people who fled from Dhumay where the clashes erupted.

The incumbent president of Somali State in Ethiopia donated the food, blankets and tents to the IDP’s who have been displaced in the inter-clan fighting that claimed the lives of 60 people. 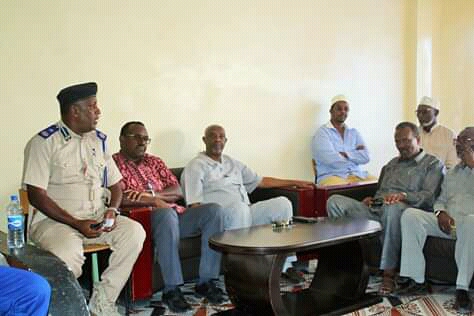 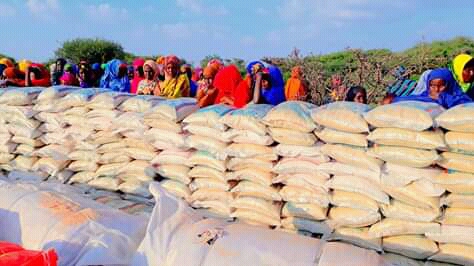 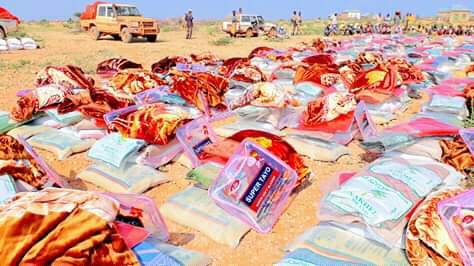 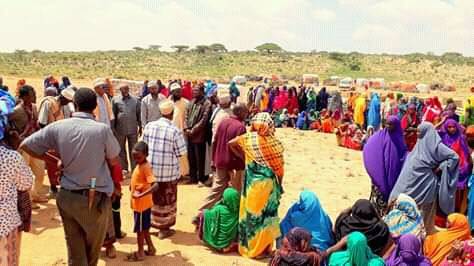