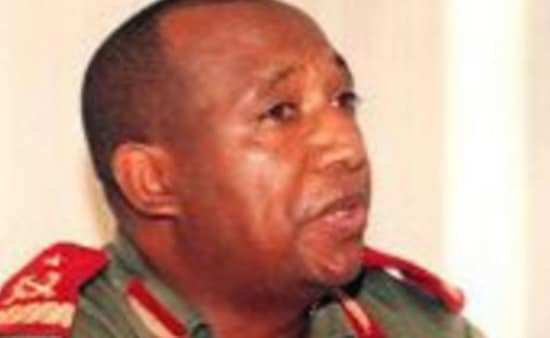 The man believed to have orchestrated the Saturday’s failed coup attempt is on the run as the government stepped up manhunt on many suspects who were invloved in the aborted coup, the office of Ethiopian PM said.

The Ethiopian army chief, General Seare Mekonnen, was also killed by a body guard at his residence in the capital Addis Ababa along with retired Major General Gezai Abera.

The Ethiopian gov said that some of the coup plotters have been put behind bars and those who are hiding from the security forces will be nabbed soon.

Brigadier General Asaminew Tsige who allegedly orchestrated the Saturday’s coup and who remains on the run now “was given amnesty and released from imprisonment last year.”