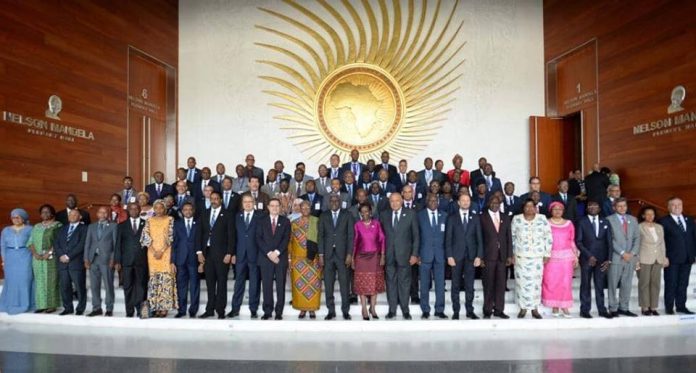 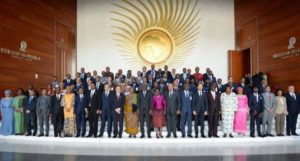 Addis Ababa September 12/2018 Leaders of the Intergovernmental Authority on Development (IGAD) countries have started arriving at Bole International Airport to attend the 33th regular summit which kicked off today.

The summit which is to be chaired by Prime Minister Abiy Ahmed is expected to address three major issues including South Sudan’s new peace initiative, discussions on ways of Eritrea rejoining the East African bloc, IGAD and on the newly reinstated diplomatic relations between Eritrea and Djibouti.

The summit would give particular emphasis on the ordinary work of IGAD and approve the adoption of the recently signed South Sudan Peace Agreement in Khartoum, it was learned.

Furthermore, Eritrea is expected to rejoin the East African bloc, the Intergovernmental Authority on Development (IGAD) on this event after revoking its IGAD membership in 2007 and rejoined the bloc in 2011 but it suspended its membership again in 2017.