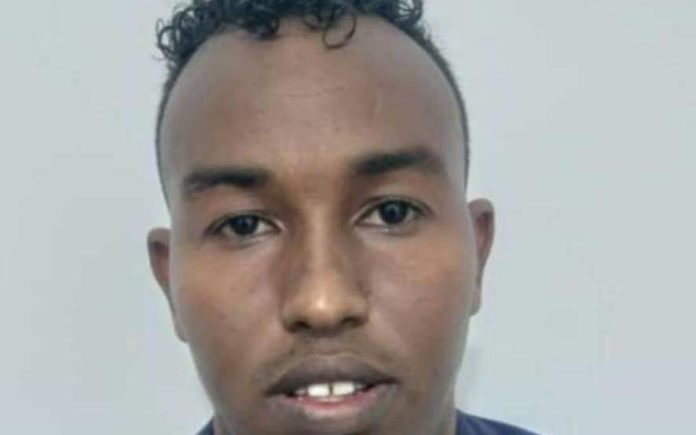 Kenyan Police have conducted an operation in order to detain member of Al Shabab. Mr. Abdiwahab was arrested on 2017 for being a member of the deadly extermist group of Al Shabab. Mr. Abdiwahab Khalif Abdi alias Isse Tarabun was released from jail in Mogadishu and was responsible for Al Shabab operations in Somalian capital.He was released from police custody without unknown circumstances.It is reported that he flew from Mogadishu en route to Nairobi via Salaam airline flight.Mogadishu airport authority interrogated him but later allowed him to board his flight on the 24th of September.
Kenyan police spokesman Charlos Owino told that anyone with information on the fugitive to report to the nearest police station.The Kenyan govt is irked by Somali authority which failed to report on the Al Shabab suspect who is hiding in Kenya.