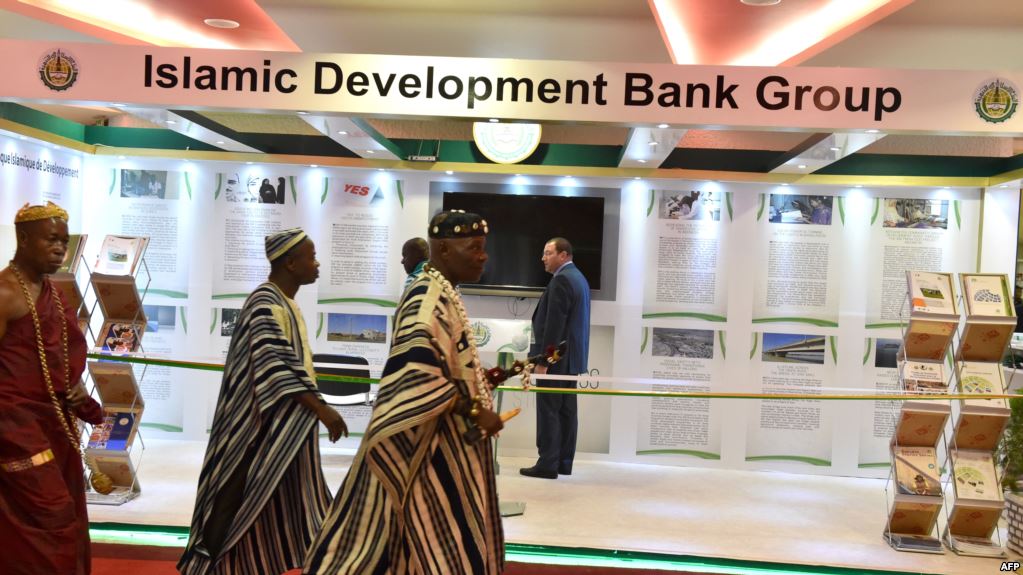 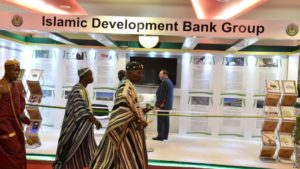 The Islamic Development Bank has suspended a multimillion dollar project in Somalia due to accusations of corruption and mismanagement.

Started in October 2016, the Dryland Development Project was being conducted in three rural villages to help pastoralists build resilience to drought, give them access to health and education services, and develop livestock and crops.

The project was set to cost $5 million overall, and since February 2017, the Islamic Development Bank (IsDB) had transferred about $1.5 million to an account at Somalia’s central bank in three installments.

But according to an IsDB audit of the project, a progress report submitted by the project’s coordinator, Abdishakur Aden Mohamud, contained “no substantial information” on what the project has achieved.

A letter by IsDB written on July 5 this year, seen by VOA Somali’s Investigative Dossier program, said there was no supporting evidence for the claims made in the report. The letter stated the audit raised several concerns, including the lack of a coherent payment system and overpayments to a supplier.

The IsDB also said while the audit was being conducted, the project coordinator made cash and check withdrawals which it said was “not in line with the fiduciary and financial management system.”

The bank has asked the Somali federal government to investigate and take appropriate actions. In the meantime, IsDB has frozen the account.

Corruption is a problem that has bedeviled Somali governments for decades. The problem persists despite pledges from successive governments to eliminate it.

As for the Dryland project, the government says project coordinator Aden was arrested August 1.

Deputy Attorney General Jamal Mohamed Ahmed says he is confident the government has a strong case against Aden.

“This is a large corruption case and mismanagement and abuse of power at the office [of the coordinator],” he told Investigative Dossier. “When we received the case we investigated, we obtained documents and we’ll present it to the court.”

VOA’s investigation into the project suggests it was mishandled from the start. For instance, Aden did not win his job on a competitive basis. He started work in October 2016 without having a proper contractual service with the Ministry of Finance, earning $6,000 a month according to an internal government report seen by Investigative Dossier.

Former finance minister Mohamed Aden Fargeti, who was in charge of the ministry when the project started, confirms that Aden did not have a proper contract, but was given a “letter of appointment” instead.

The internal report details that the project spent more than $505,000 for the salaries of 19 staff members, an amount that exceeds the expenditure spent on the project during the entire first year, which was $407,743.

The report could not find any documentation for nearly $100,000 which was reported to have been spent on office supplies. This suggests that only $400,000 of the first $1 million allocated for the project has been spent on needy people.

Even then there is no evidence showing money was spent correctly on pastoralists.

The coordinator is also accused of withdrawing funds from the central bank account, something that subcontractors and service providers should have done.

The former finance minister, Fargeti, says the letter of appointment did not give the coordinator authority to make withdrawals from the bank without countersignature, as found by the internal government report.

Aden’s lawyer, Ali Halane, denies the corruption allegations against his client. He said the government is relying on five individuals who worked at the project to testify against Aden.

He dismissed all the accusations against Aden, including that he made cash and check withdrawals from the bank during the audit. He said the withdrawals he made were countersigned by the Ministry of Finance.

Meantime, a court in Mogadishu has refused to release Aden on bail.

IsDB spokesman Abdulhakim Elwaer praises the Somali government for removing the coordinator and for promising to investigate the issue.

“We received an immediate response from the government taking appropriate action to investigate the case and, of course, make sure the corrective action is taken,” he said.

Elwaer says the bank did not ask the government to detain the official, but says they welcome his removal from the post.

“The one that really concerns us from the direct point of view is the replacement of the project coordinator with a new one … that satisfies one of the questions in terms of lack of management,” he said.

He said IsDB set conditions for the resumption of the project. “We have proposed that we will provide the necessary training on financial management for all the staff that are managing the project. We also want the appointment of the project coordinator be done on a competitive basis.”

He said the project will resume as soon as the Somali government accepts the conditions.

“So given the urgency and the importance of the matter we look forward to, maybe [in a] couple of months, to resolve the matter and be able to proceed if all goes well,” he said.