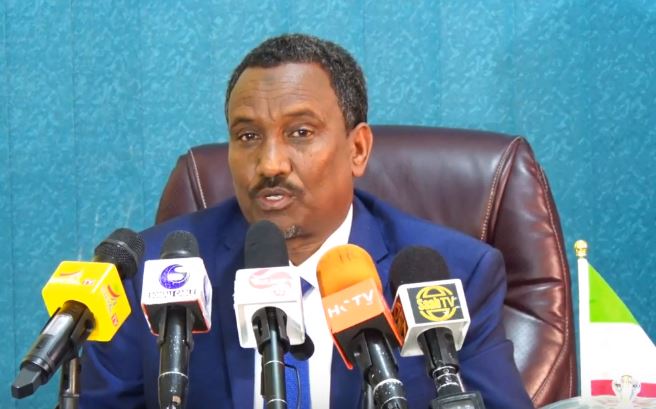 The government of Somaliland has cried foul over statement from Wadani party opposition leader. Mr. Abdirahman Irro has said that Bihi’s administration has turned a deaf ear to the wake up calls from Awdal province residents.

The minister in charge of agricultural development has debunked the notion that Bihi’s government has ignored the gripes from Awdal region and has blamed the former House of Representative speaker of recruiting 138 staffers during his tenure and out of the blue that 6  of the staffers hailed from Awdal. The minister, Ahmed Mumin Seed has accused the current Wadani leader of failed have a sense of fairness to his staffers during his 12 years tenure. Mr. Seed has also stated that Mr. Irro having appointed officials for his party that six members hail from Awdal.