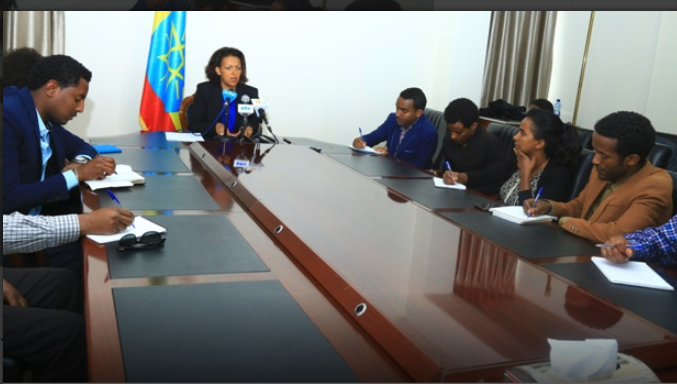 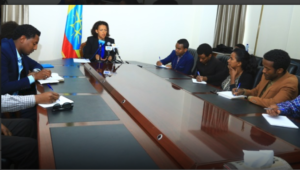 Addis Ababa August 27/2018, under the Intergovernmental Authority on Development, has been playing a leading role in the negotiations between rival parties in South Sudan.

Accordingly, IGAD’s effort has continued and Sudan will report the progress to IGAD, it was learned.

Hirut stated that Prime Minister Abiy Ahmed proposed on 21 June 2018 that the bridging proposal submitted by IGAD Council of Ministers be endorsed and Sudan takes the responsibility of negotiating the parties at a higher level.

IGAD appreciated Ethiopia’s role at the ministerial level to undertake the negotiation process and specially for producing the bridging proposal. It also appreciated Sudan’s dedication at same level on its 11August 2012 meeting, she added.

Accordingly, Sudan started the mediation process with the rivals on 25 June 2018 based on the proposal and the rivals agreed when to build one army and to dissolve the parliament and restructure it.

Ethiopia, as an IGAD member, assigned a special envoy to follow and contribute to resolve the conflict in South Sudan in 2011, Hirut stated.