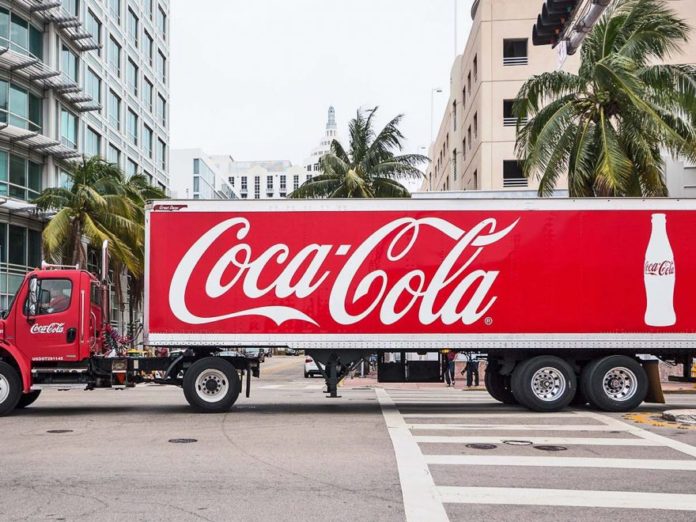 Hyundai has played a major role in helping Somaliland gain international recognition, which it was seeking for very long.

The South Korean car manufacturer collaborated with the Dahabshiil group of companies to introduce Hyundai car models to Somaliland and to Africa, whose economy is now also booming thanks to the growth in international interest.

Awil Sharif, the CEO of Dahabshiil motors, said that Hyundai entering Somaliland and Africa is vital for the economic developments of both regions.

He added that their further strategic plans include expanding the business to other regions around Somaliland and east Africa. They plan on doing it as early as they can. He also said that everyone is very optimistic that Hyundai’s entry will have a major impact on the motor industry.

They have introduced almost eight models in the country. These include Grand Santa Fe, Santa Fe, Tuscon, Creta, Elantra, Grand i10, a 14 seater Commercial Bus, and Light Track. They started with eight models and added that they’ll bring more in the future if the customers demand it.

Dahabshiil motors are the sole distributor of Hyundai motor vehicles in the Somali and African regions. The company Hyundai has the largest automobile manufacturing facility in South Korea and produces around 1.6 million units annually. Customers can buy their cars on finance, which makes it easy and convenient for them.

The company also measures safety-related matters, environmental issues and the comfort of its users before importing any new material. Their goal is basically to fill out any loopholes that they think exist in the local automotive markets.

Hyundai has entered the Somaliland market at a time where the government, specifically the Ministry of Transport, announced the ban on right-hand drive vehicles by next year. Major steps are being taken by the government so that safety can be made sure of on roads ad vehicle emissions reduced. They plan on bringing cars with optimum conditions to prevent as much emission as they can.