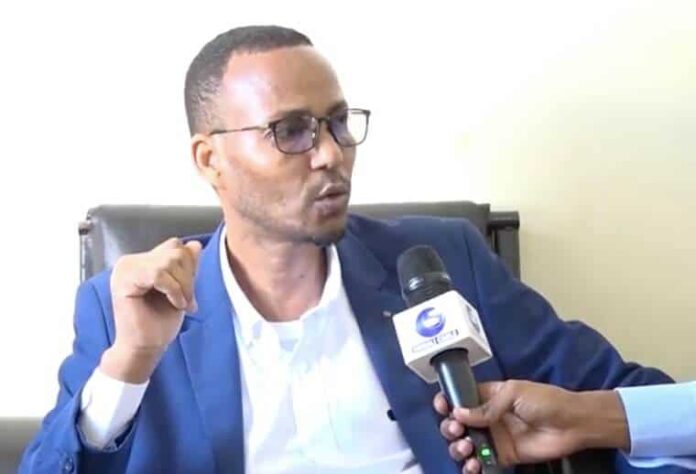 Tension is running high in south Somalia’s Gedo region after former regional governor Osman Nur Haji, who parted ways with the current acting president, accompanied by dozens of troops forcefully entered the headquarters of Garbaharey, the administrative capital of the region.

It came after the current governor of the region Ahmed Bule Gared fled to the town of Dolow in neighboring Ethiopia due to security fears.

Tensions in the region have divided the government troops along clan lines, months after the current administration managed to foil attempts by Jubaland authorities to retake the towns in the region.

Speaking at the headquarters of the region’s administration, Moalimu said the region has no governor and called on Jubaland president Ahmed Madobe-who forces had been wrestled from the control of much of the cities in Gedo by government troops- to appoint a new official to head the administration in the restive towns.

A senior official with government troops stationed in Gedo, Col. Adan Ahmed Hersi, confirmed that the region’s governor had fled to Ethiopia and said he was wondering whether the official had sought asylum in Ethiopia or had been named to work in the interest of another sovereign nation.

Rufle described both the former governor and his successor as puppets of Ethiopia and Kenya, who had been trained by neighboring countries and decried Moalimu’s comments in which he had asked Jubaland leader to name a new governor