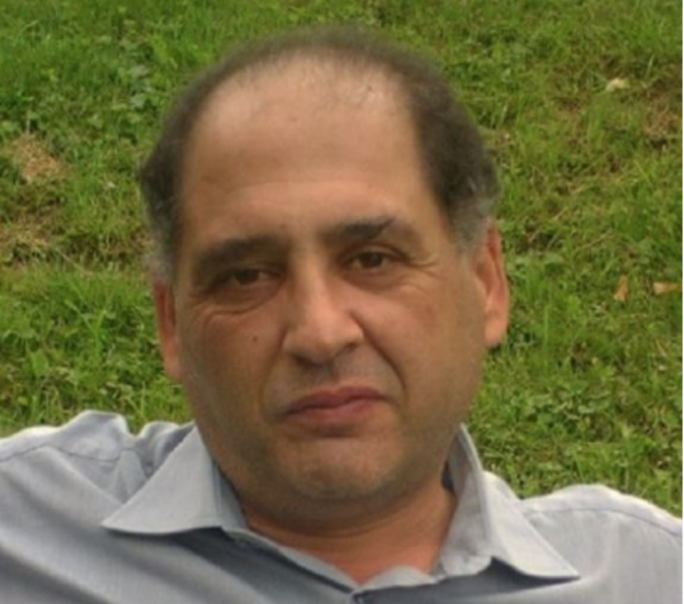 The funeral of Paul Formosa, the Maltese port manager who was killed in Somalia last week, will be held on Monday 18 February at 9am at the St Anne’s church in Marsaskala, the Formosa family said on Friday.

The family thanked the media for respecting their privacy during this difficult time.

Formosa’s body was returned to Malta on Thursday.

Paul Formosa was shot and killed in a Somalia by jihadist fundamentalists at the semi-autonomous region of Puntland. He was a port manager at the Bassaso port for the company DP World, which was granted a contract for the development of the port.

The governor of the Bari region Yusuf Mohamed, said that the perpetrators were disguised as fishermen, at a fish market through which Formosa was passing through to get to the port.

A statement by the Al Shabaab had said that attack was part of broader operations targeting the mercenary companies that loot the Somali resources.