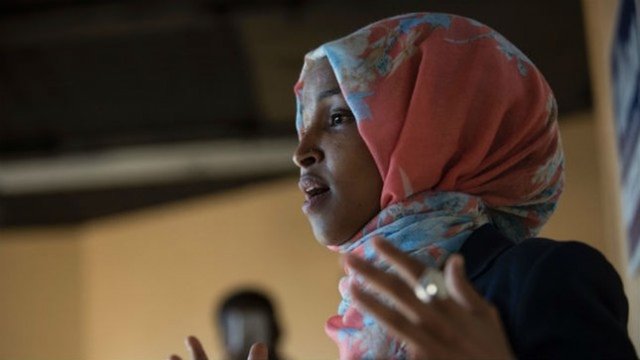 Voters in Minnesota and Michigan have elected the first two Muslim women to serve in the US Congress, a former refugee who fled Somalia’s civil war and a Detroit-born Palestinian-American.

The victories by the two Democrats – Ilhan Omar and Rashida Tlaib – came on an election night when members of multiple minority groups had a chance to score electoral firsts.

In Minnesota, Omar, about 36 and a naturalised American citizen and state representative, follows another trailblazer: She will succeed US Congressman Keith Ellison, who in 2006 became the first Muslim elected to Congress and is stepping down to run for state attorney general. Two years ago, she became the first Somali-American to win a seat in a state legislature, on the same night Republican Donald Trump won the presidency after a campaign in which he called for a ban on all Muslims entering the United States.

Omar will also be the first Congress member to wear a Muslim hijab, or head scarf. 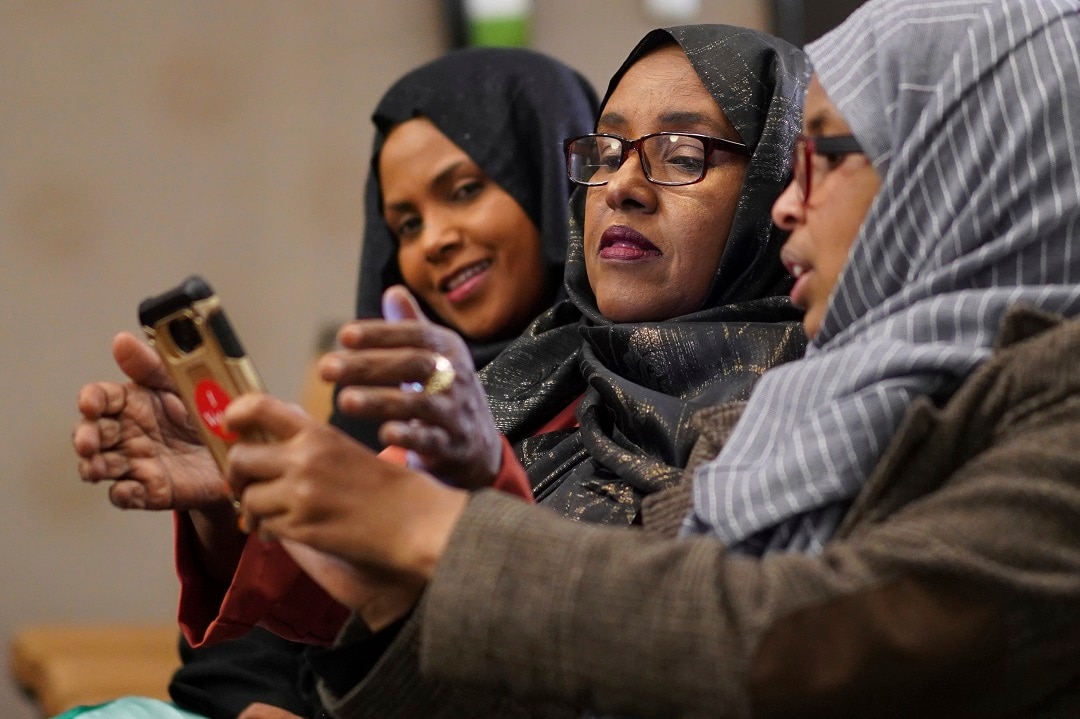 Tlaib, 42, also has a history of breaking barriers: In 2008 she became the first Muslim woman elected to the Michigan Legislature.

The oldest of 14 children, Tlaib was born to a family of Palestinian immigrants in Detroit, where her father worked at a Ford Motor Co plant.

The former state representative also ran on a liberal platform, backing Medicare for All, immigration reform and a call to overturn Trump’s executive order banning most people from five Muslim-majority nations from entering the United States. 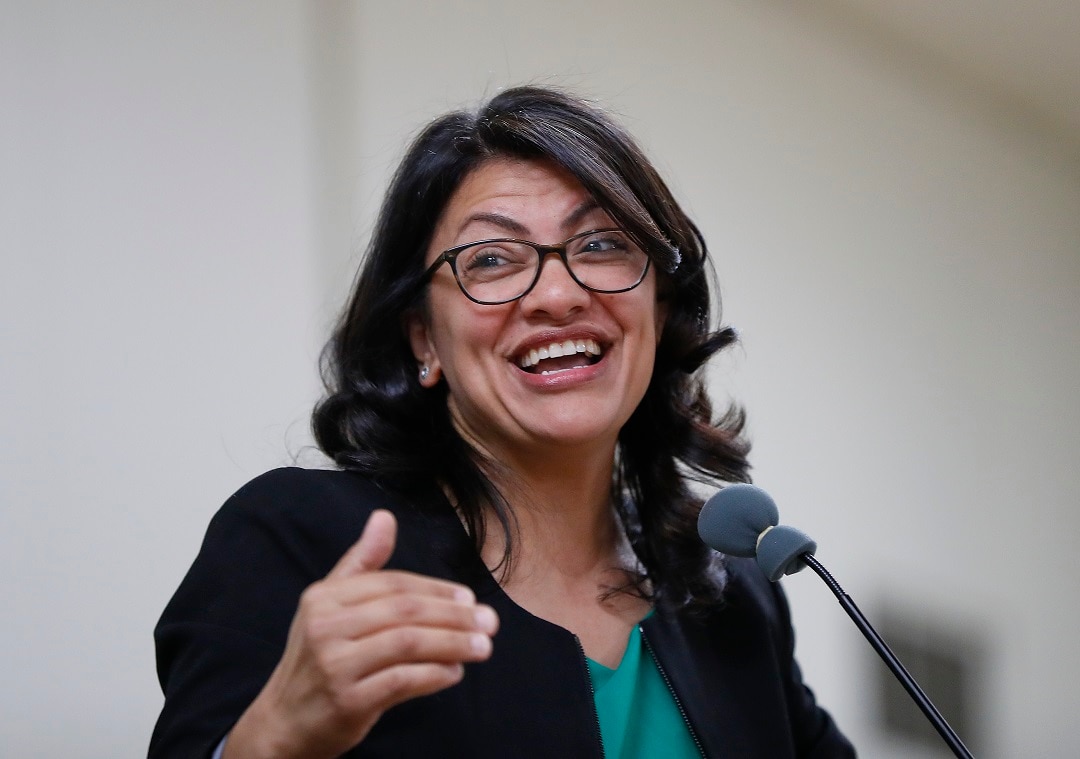 Tlaib linked her campaign to the surge of female political activism in the United States following Trump’s stunning 2016 victory, alluding to the millions of women that took to the streets of Washington and major cities across the country after his inauguration.

“Today, women across the country are on the ballot. Yes, we marched outside the Capitol, but now we get to march into the Capitol,” she wrote on Twitter on Tuesday.