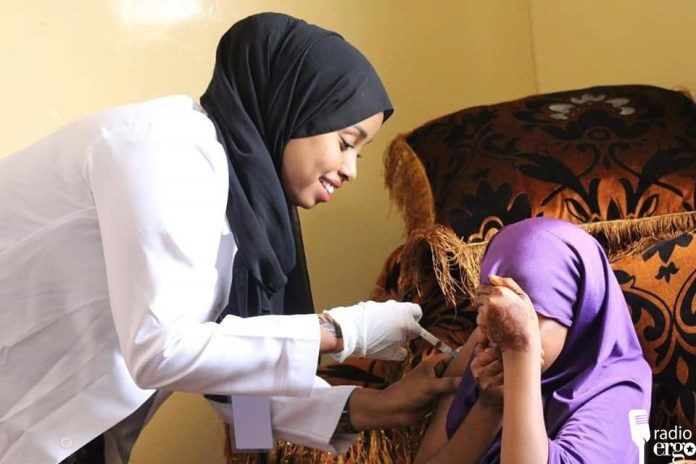 Health professionals in Hargeisa have launched the first-ever mobile hospital in Somaliland, taking health care closer to the people who need it.

The mobile hospital aims to reach thousands of people, who have to travel big distances to the nearest medical facility and have to cope with emergency cases at home.

“We treat people at their homes. Our aim is not to make money but to deliver accessible and good quality health services. Our charges are affordable,” Muhyadin said.

MOHCO has installed a telephone hotline service enabling patients to access help at any time of the day.

“The hotline service ensures the needs of people are reported to the hospital and attended to promptly. We have seen an increasing number of people calling us for medical help,” said Muhyadin.

The mobile clinic also conducts targeted health awareness campaigns in and around the town. The service has two doctors, one blood technician, two nurses, and two pharmacists.

So far MOHCO has attended to 93 patients in and around Hargeisa and has vaccinated 243 people against hepatitis.

Ali Jama Mohamud, who lives in Ga’an-libah village in Hargeisa, called the mobile hospital hotline when his nine-year-old daughter fell sick. The doctors responded within a short time.

“I would not have been able to manage the bus fare and medical costs if we opted to go to another hospital in the town. I called them and they treated my daughter for$10,” Ali said.

“My daughter was sick for five days and we did not have money to take her to hospital. I got information about this group from other people who had previously been treated by the hospital,” said Amran, who sells vegetable in Hargeisa market.

Another satisfied patient, Amin Abdirahman Jama, had a series of three hepatitis vaccinations at the mobile hospital.

“I saved time and money because other hospitals cost $80 and this time I only spent $20 to get the three doses needed. I really like their services,” Amin said.