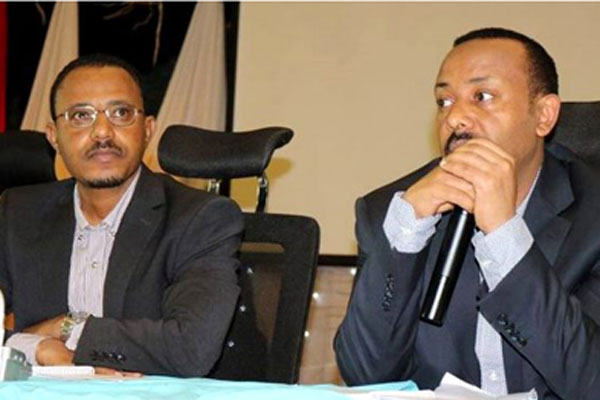 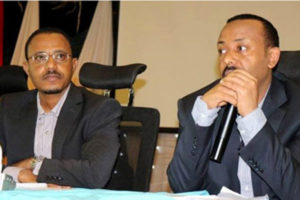 The party of Prime Minister Abiy Ahmed is one of the four corporate members of the ruling coalition, the Ethiopian Peoples’ Revolutionary Democratic Front (EPRDF).

The rebranding followed OPDO’s three-day general assembly, that also sacked around 80 per cent of the central committee members, replacing them with ‘young and educated’ officials.

The party also changed its logo, anthem and its governing rules and regulations.

OPDO indicated that the previous leaders were “retired with dignity” to pass the baton to a new generation.

Mr Abiy, who spoke at the closing of the meeting on Saturday, said ODP had decided to give a chance to the youth, who sacrificed with their blood and knowledge to bring about the current reforms in Ethiopia.

The big question now is whether Mr Abiy will be re-elected as chairman of the coalition.

Many anticipate that the reform perused by the Prime Minister Abiy were likely to culminate in his his re-election as EPRDF chairman.

On the other hand, some fear that those who were unhappy with his reforms and had publicly opposed him, mainly the old guards, were likely to impede his re-election.