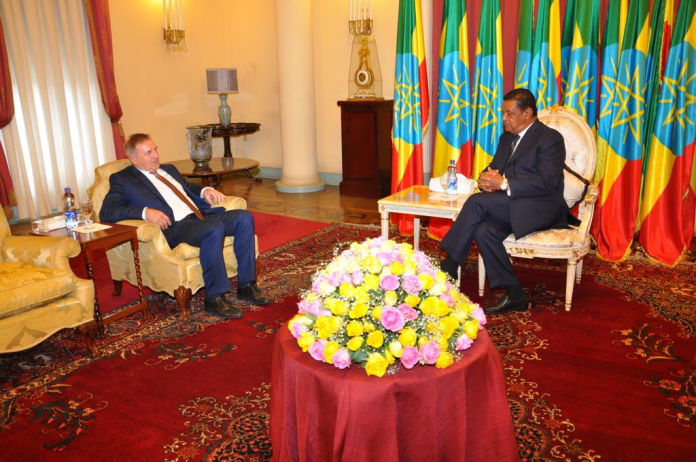 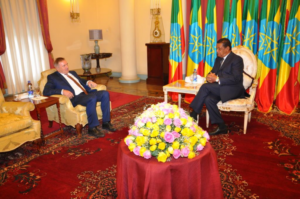 During the farewell ceremony, the two sides have discussed on issues of strengthening bi-lateral relation between the two countries as well as enhancing cooperation in peace and security in the region.

The President during the occasion expressed Ethiopia’s willingness to cooperate with Slovakia to bring sustainable peace and stability to the region, noting the country’s efforts in peace building in Africa.

The President has also expressed Ethiopia’s desire to strengthen the bilateral cooperation particularly in investment, peace and security, according to Ashebir Getnet, Director of Protocol and Communication at the President’s Office.

Ambassador Jozef Cibula told reporters that Slovakia is keen to consolidate the bilateral ties with Ethiopia particularly the cooperation in peace and stability.

Jozef Cibula has served as Slovakian Ambassador to Ethiopia for the past five years.