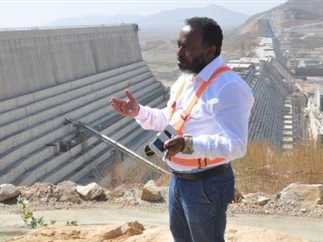 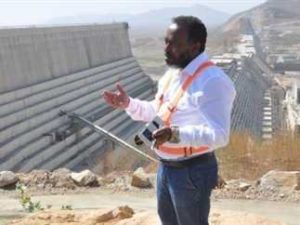 Bekele died of a gunshot in the head, in his car in Meskel Square, Addis Ababa. A pistol was found near his right hand, Ethiopian police commissioner Zeynu Jemal said.

He added that investigations are still ongoing, and that a number of individuals are being interrogated over the incident – including workers in all locations where the victim worked.

The police commissioner reported that some workers saw Bekele at 7:30 AM at the dam’s site, before entering his office.

Photos published by news agencies showed a Toyota Land Cruiser vehicle surrounded by police, who were trying to disperse a crowd from the scene of the incident.

Bekele is credited with building hydroelectric dams in Ethiopia and used to manage the Grand Ethiopian Renaissance Dam project, the largest infrastructure project in Ethiopia’s history, before his death.