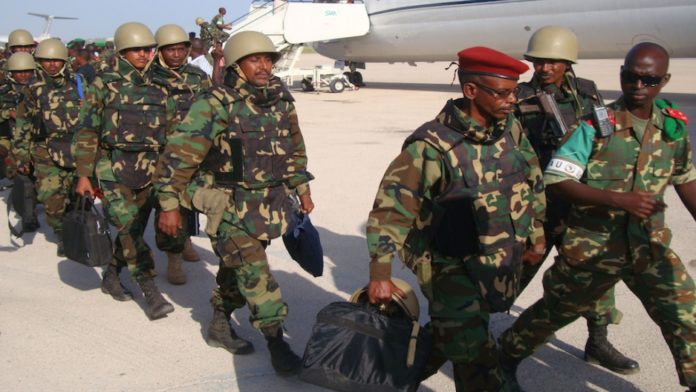 Ethiopian forces have taken control of several positions in the Somali port city of Kismayo, capital of the Jubbaland region, after Kenyan troops reportedly withdrew from the area, Horn News 24 reported July 29.

The Somali government likely authorized the push for control by Ethiopian troops as part of its strategy to regain authority over regional governments. Ethiopia has been competing with Kenya for control of the Jubbaland area, which is currently under the administration of Kenyan-backed Sheikh Ahmed Madobe, who remains critical of the central Somali government in Mogadishu.

The competition between Madobe and Somali President Mohamed Abdullahi Mohamed recently escalated, as Mogadishu has been attempting to influence regional elections in the Jubbaland area.