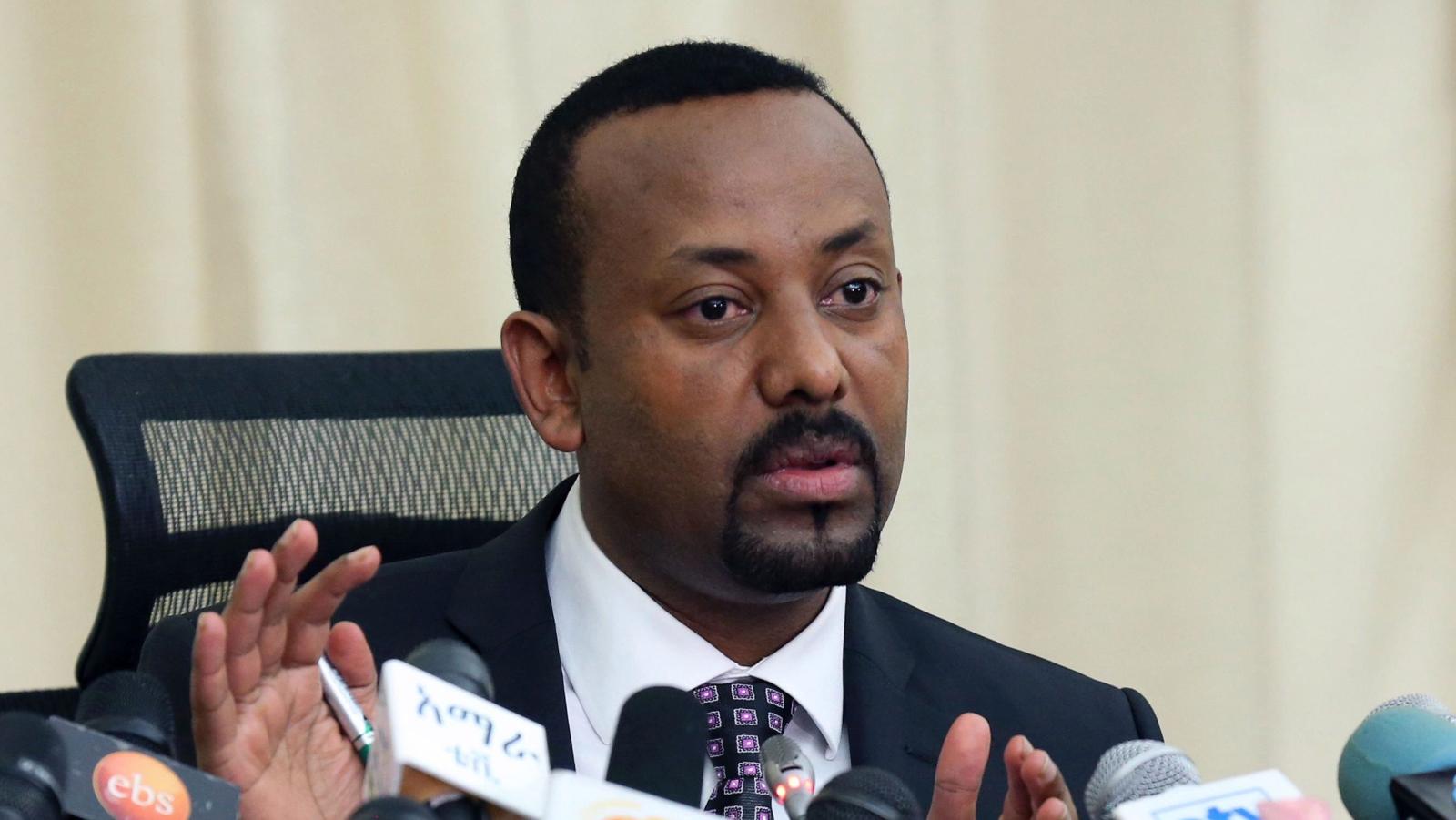 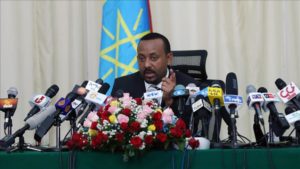 Addis Ababa September 01/2018 The Council of Ministers at its ordinary session has passed various decisions.

Accordingly, the Council has decided to implement a guideline that will guide privatization of state-owned companies.

The Council in its ordinary session held today has decided to put the guideline into effect in order to implement the decision passed to partially privatizing state-owned enterprises last June.

The decision to open up state-owned enterprises to domestic and foreign companies is aimed at stimulating the economy.

Companies engaged in telecom, airlines, electric generation, shipping services, railway, industrial parks, hotels, sugar and manufacturing industries are among the enterprises that are expected to be opened for investors.

The Council has also approved a bill that aimed at establishing the Ethiopian Diaspora Agency.

It decided for the establishment of such institution as it is important to maintain the initiation among the Diaspora Community and create consensus on national development.

The Council has also decided for the implementation of the national logistic strategy prepared to establish effective logistic system.

The strategy is believed to properly manage the ever increasing import-export transaction.