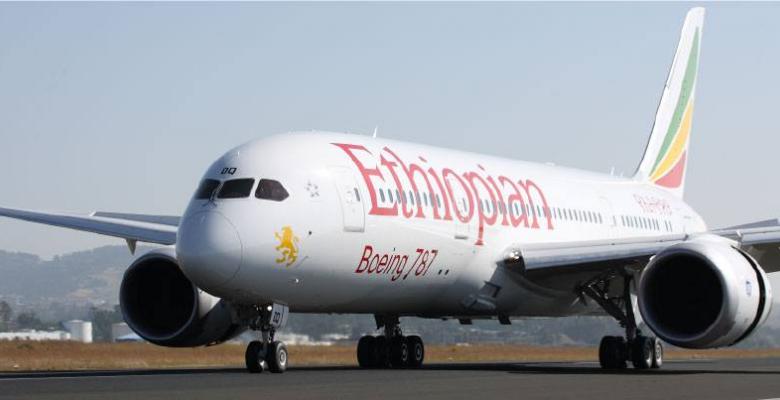 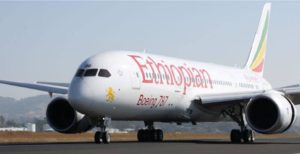 “We are pleased to furher cement our collaboration with Lufthansa Systems by upgrading our flight planning system to Lido/Flight 4D, having used its earlier version, Lido Flight System, for the last five years. The Lido Flight Planning Service is one of the most effective flight planning solutions worldwide and has been rewarding in augmenting our efforts to optimize flight planning and control endeavors in our expanding service and latest technology acquisition. With the introduction of Lido/Flight 4D system, we are aiming to further optimize our routings and flight planning processes, thereby reaping benefits in terms of reduced flying time and fuel consumption,” said Tewolde GebreMariam, Group Chief Executive Officer, Ethiopian Airlines.

The core features of Lido/Flight 4D are its integrated and continually updated aeronautical database and the so-called optimizer. Lido/Flight 4D calculates the most suitable route for each flight based on all flight-related data, weather conditions and the current airspace situation including any restrictions.

Around 120 airlines with a total of more than 6,000 aircraft are currently using Lufthansa Systems’ flight planning solution, which has been successful in the market for more than 17 years. The most recent releases covered certain basic components for migrating to current technologies as well as functional innovations and improvements for takeoff and landing weight optimization, crew briefing and route optimization. In various comparative analyses based on thousands of flight plans, Lido/Flight was able to reduce fuel costs by an average of 2 percent, cut flying times by 1.9 percent and save 1.6 percent of air traffic control fees compared to its competitors.

“The contract with Ethiopian Airlines is strategically important to us,” said Marco Cesa, Senior Vice President Regional Management EMEA at Lufthansa Systems. “The deal will be noticed throughout Africa and strengthens our position in the local market. The reliability and flexibility of our product won over Ethiopian Airlines and will provide considerable support to the carrier going forward.”

Recently, Ethiopian has also upgraded its flight watch system for its operation control function, enhancing its flight tracking capability. The new flight tracking system called Fusion enables the airline’s operation control personnel to monitor the status of all aircraft in air live, complementing the navigation technologies fitted on its young fleet and facilitating interventions initiated by ground staffs in case of deviation from the planned routes.

Ethiopian Airlines is a multi-award winning global airline with 72 years in service.