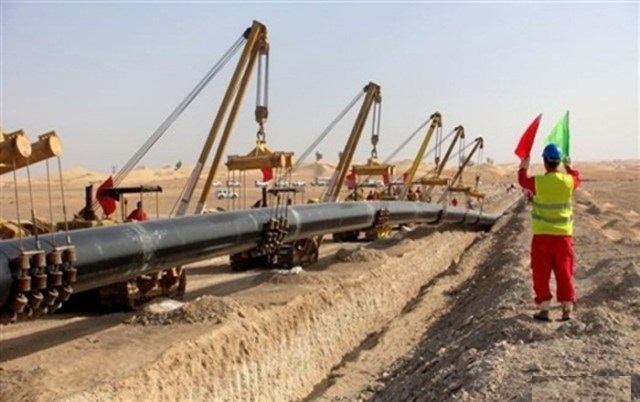 The Ministry of Mines and Petroleum announced plans to begin the construction of the 760-km crude oil pipeline that extends from Ogaden to Djibouti this Ethiopian fiscal year.

Dr Kuang Tutlan, State Minister of Mines and Petroleum, told Fana Broadcasting Corporate (FBC) that his office is waiting for the Council of Ministers’ approval of the deal signed between Ethiopia and Djibouti to begin the construction.

He said the construction of the pipeline will be commenced once the deal is approved by the Council.

The crude oil production launched on a test basis in Ogaden region, eastern part of Ethiopia, a year ago is yielding good results.

According to him 3,900 barrels have been supplied to markets so far from the gas field developed by the Chinese Poly-GCL Petroleum Investment Limited in the Ogaden region, Somali regional state.

Currently, there is also one million barrels of crude oil reserves.