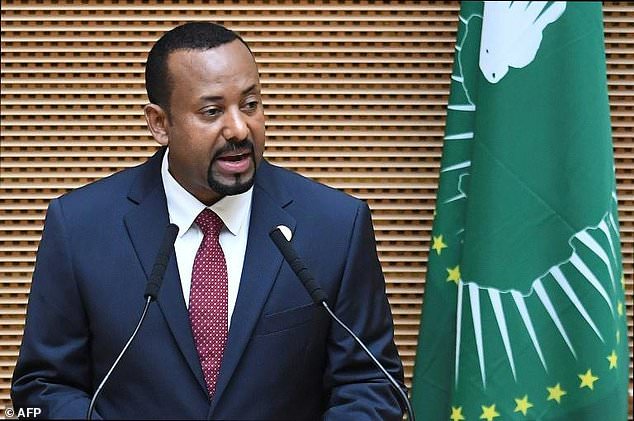 Ethiopia’s prime minister on Tuesday met with dozens of opposition parties to discuss reforming the electoral system ahead of national elections planned for 2020.

Since taking office in April, Prime Minister Abiy Ahmed has unveiled an aggressive reform agenda that has included a promise of “free and fair” elections after previous polls were marred by allegations of fraud.

During the 2015 elections, Abiy’s Ethiopian People’s Revolutionary Democratic Front (EPRDF) and its allies won every seat in parliament.

Tuesday’s talks with representatives of 81 political parties aimed at laying the foundation for negotiations that Birtukan will preside over.

“The consultation focuses on highlighting the reforms required to ensure the upcoming election is free and fair, and the shared responsibilities of all,” Abiy’s office wrote on Twitter.

In power since ousting the Derg military junta in 1991, the EPRDF has been accused of using threats and arrests to suppress Ethiopia’s political opposition.

Abiy took office after the surprise resignation of his predecessor Hailemariam Desalegn, whose tenure was rocked by more than two years of anti-government unrest that contributed to his downfall.

Seeking to mollify the protesters, Abiy has released jailed dissidents since taking office, prompting many key opposition figures to return to Ethiopia from exile abroad.