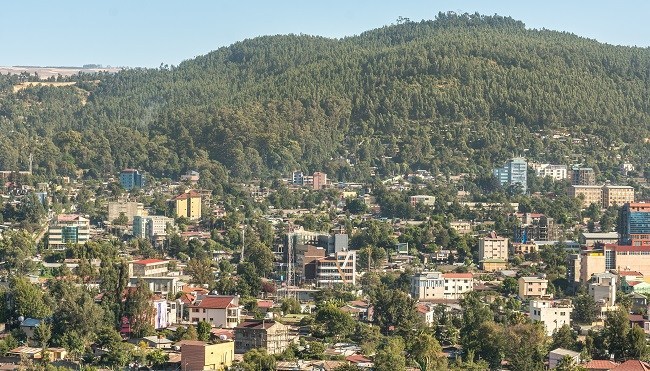 Ethiopia’s parliament approved a law to create an independent telecommunications regulator, as the country presses on with plans to break the monopoly of state-owned Ethio Telecom and allow non-domestic investors into the sector.

The country’s minister of Innovation and Technology Getahun Mekuria announced the move on social media, adding it was a “huge step” in reforming the telecommunications sector.

Introducing competition into the market is one of the pledges made by Prime Minister Abiy Ahmed, who came to office in 2018.

Senior executives from both MTN Group and Vodacom have previously voiced ambitions to move into Ethiopia. In May, MTN CEO Rob Shuter identified the market as one where it would be “really excited to participate” with the company only willing to invest in countries where it could be a “major player”.

World Bank figures published in 2017 show Ethiopia had a population of more than 105 million people, making it the second-largest country in Africa after Nigeria.

GSMA Intelligence estimates for Q1 2019 put Ethiopia’s mobile connections at 41 million, with more than 96 per cent on prepay. Around two-thirds are 3G connections: 4G penetration is below 9 per cent.

In addition to being the sole mobile provider, Ethio Telecom owns the country’s fixed and broadband networks.

Reports in Reuters earlier this week stated the country’s government is working to a timeline of end-2019 for issuing new communications licences.