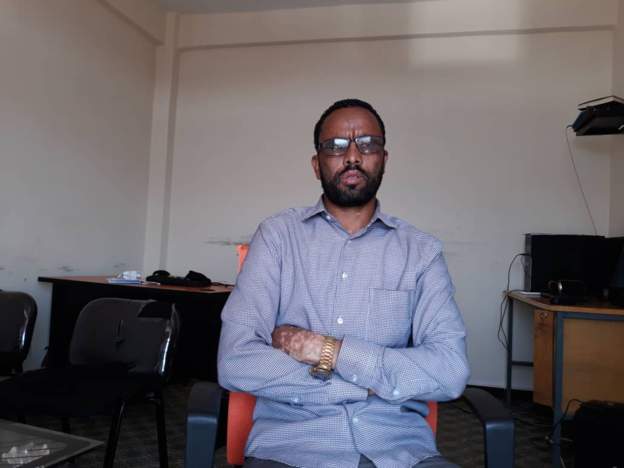 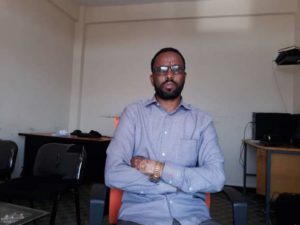 JIGJIGA—Mr. Hasan Ahmed who was imprisoned at the notorious Jail Ogaden in Jigjiga recounts his story after being jial for ten years. The former administration led by the disgraced leader, Abdi Iley who is now in prison waiting to be sentenced suspected of Mr. Hasan Ahmed of having links with Ogaden National Liberation Front (ONLF) which was a separatist movement which engaged an armed struggle against the Ethiopian gov’t.

The Liyuu police arrested his on suspicion of being in connection with the outlawed ONLF but says that he was subjected to extreme torture and was unconscious. Mr. Hasan has vehemently denied that he has links with the group.They were in a position to bury him after losing conscious as he recalls.

Hon. Hasan was studying medicine at college in Jigjiga and now says that after having lost his eyesight that he is led by person just when he is walking. The Human Rights Watch issued a report which it revealed that widespread human rights violation transpired in Jail Ogaden, a notorious prison in Jigjiga, the seat of Ethiopia’s Somali state.