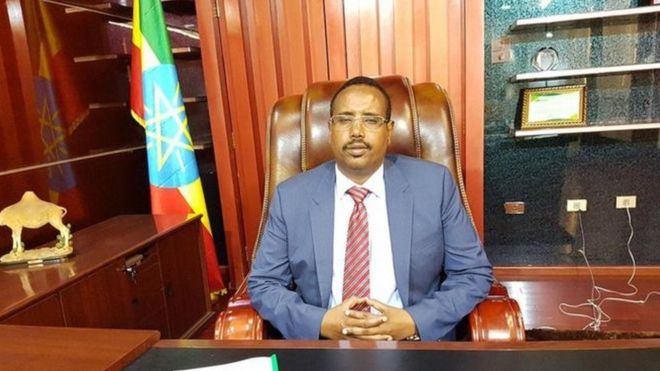 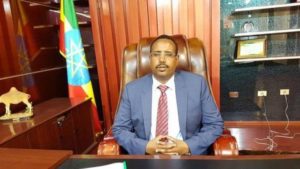 The former governor of Ethiopia’s Somali regional state Abdi Mohammed Umer has been charged with multiple counts including incitement to violence that has displaced tens of thousands of people.

He was arraigned in court alongside six other officials, days after being arrested by police in the capital, Addis Ababa.

Protests have however erupted in the regional state after more than 13 people were killed on Tuesday, in ongoing ethnic clashes.

Until his arrest earlier this week, Mr Umer was a powerful but hugely controversial leader often accused of gross human rights violations in the restive Somali region.

He was forced to resign from office this month, after the central government deployed soldiers to the area.

The military intervention sparked days of violence that led to the deaths of more 100 people and the displacement of tens of thousands more.

Over the weekend, Prime Minister Abiy Ahmed described alleged torture carried out by security forces in the area, including people being locked up in cells together with lions and hyenas to force confessions from them.

Human rights groups say Mr Umer has used a special police unit to kill and torture innocent civilians during his more than 10 years in office.

Meanwhile, thousands of people have demonstrated in major towns in the region, condemning Tuesday’s killings of ethnic Somalis.

More than two million people have been displaced by ethnic fighting across Ethiopia in what aid agencies say is a humanitarian crisis.