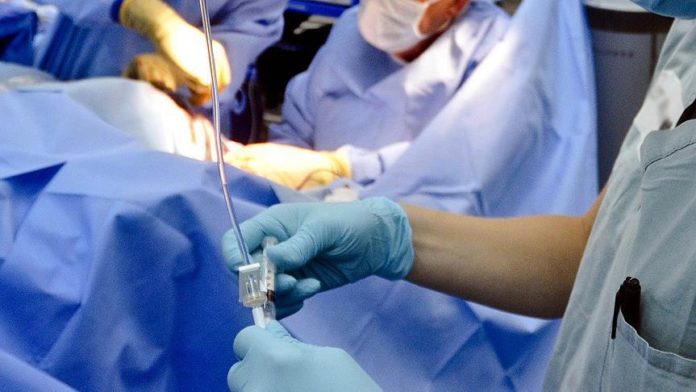 ADDIS ABABA, Ethiopia —An Ethiopian hospital has taken out at least 120 nails, three needles, two tooth-picks and pieces of broken glass from a mentally-ill man’s stomach, according to local media reports.

The 33-year-old man was taken to the St. Peter Specialized Hospital in the capital Addis Ababa after his belly began to show signs of bulging.

The man had been taking prescription drugs for mental illness for ten years, but stopped taking them for the past two years.

The surgeons relieved the patient in a rare operation that took around two-and-a-half hours.

Dr. Dawit Te’arei, who led the surgery, said, “The patient is in good condition now.”