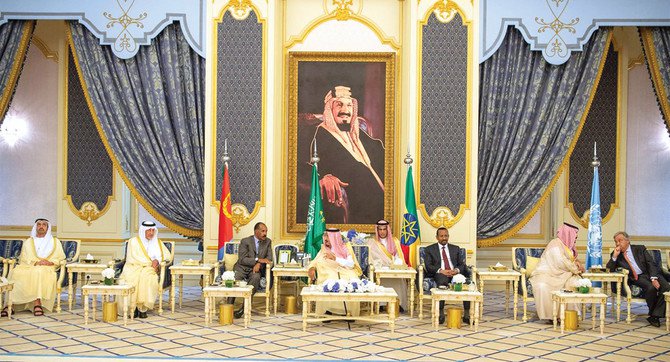 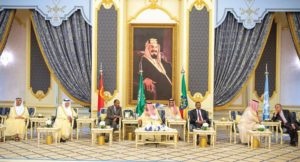 Egypt on Monday welcomed Jeddah Peace Accord that has been signed between Eritrea and Ethiopia in the Saudi Arabian city of Jeddah, Egyptian Foreign Ministry said in a statement.

“The accord constitutes an important development in the Horn of Africa region and the entire continent,” the statement said.

The accord will help end and settle conflicts between the two brother countries, which have been going on for years, according to the statement.

Egypt looks forward to promoting security, peace and stability in the Horn of Africa for the interests of the regional people, the statement added.

The deal was signed on Sunday between Eritrea’s President Isaias Afwerki and Ethiopia’s Prime Minister Abiy Ahmed Ali in the Saudi Arabian city of Jeddah.

Eritrea and Ethiopia have signed a “Joint Declaration of Peace and Friendship” on July 9, ending 20 years of enmity and formally restoring diplomatic relations.