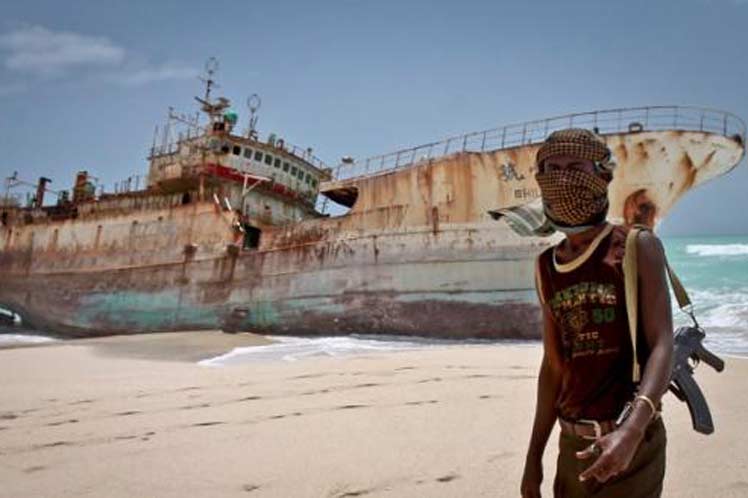 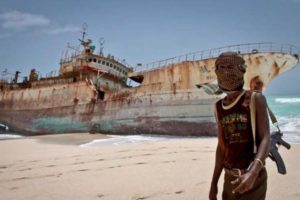 Djibouti, Sep 17— The government of Djibouti today denied accusations of its alleged involvement in the funding and facilitation of arms trafficking in the Horn of Africa.
A report from the British company EXX Africa pointed out that Djibouti, which is strategically located, is a transit place for arms trafficking, allegedly replacing Eritrea in those operations, after the beginning of the process of normalization of relations with Ethiopia.

According to the investigation, top military officers, government officials and business people in Djibouti are linked to institutions that participate in those operations.

The inquiry noted that the foreign powers present here through their military bases do not seem concerned about it and will do nothing for fear of losing their leasing contracts.

However, the Foreign Ministry of Djibouti said in a communiqué that all those allegations are groundless and lack concrete and credible evidence, and repeated its commitment to defend stability and peace in the region.