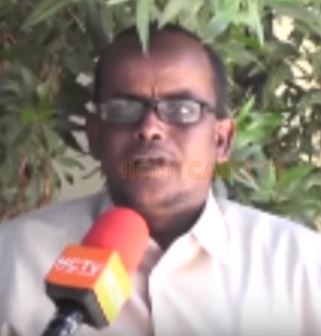 The DG of the justice ministry made his resignation while in Burao accompanying the high level delegation led by incumbent president, Bihi who is on tour to the eastern region in Somaliland. The DG said that there was no justice in President, Bihi’s administration and led him to announce his resignation.