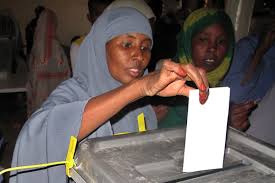 The year 2002 marked the return of the multiparty elections in Somaliland. It comes after two decades of authoritarian rule in what some refer as the primary cause of the failed Union. Then followed by a short term of traditional governance through a national charter signed between the clans before a constitution was drafted and ratified by a referendum in 2001.