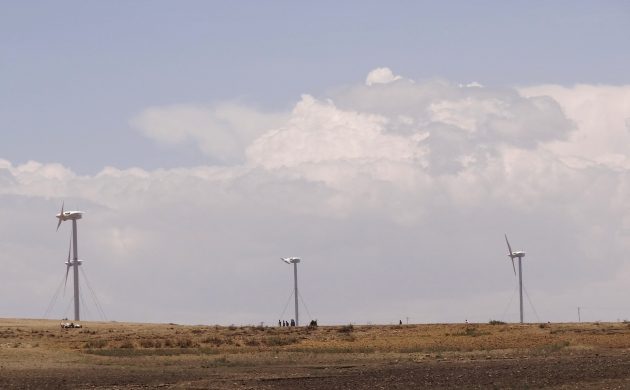 Ethiopia will receive support from the Danish government and continue integration of renewable energy into their infrastructure, with the goal of providing 100 percent of electricity from renewable resources.

The Danish government has agreed to invest an additional 7 million kroner into the standing Danish-Ethiopian co-operation, helping to develop and modernise the east-African country’s renewable energy sector.

The agreement will now extend to the end of 2020.

“I am pleased that we had the opportunity to extend the co-operation to 2020. The agreement opens up private investment in Ethiopia’s green conversion market, reflecting the P4G-goal of developing public-private relationships in the pursuit of the UN’s development goals.” said the development minister, Ulla Tørnæs.

Ethiopia was a prominent attendee at last week’s P4G Copenhagen summit, which aimed to promote green economics and grow international private-public collaboration.  The investment is another way for the Danish government to support circular economies.

Emerging economy
“I am very pleased with today’s agreement, which extends our cooperation with the Danish government, while helping us expand integration of renewable resources, particularly wind, into our energy infrastructure. The program will continue to support local development towards a green economy 100 percent based on sustainable energy.’’ said the Ethiopian minister for water and energy, Alemayehu Tegenu.

After the agreement was made, the Tegenu said he would visit some vast Danish wind farms, where 40 percent of Danish energy was produced in 2017.

Save the world, help the economy
Ethiopia has access to both wind and water energy, fields that Danish companies are leaders in.

Alongside helping to curb climate change, the agreement is expected to benefit Danish exports by showing the efficacy of Danish technologies.