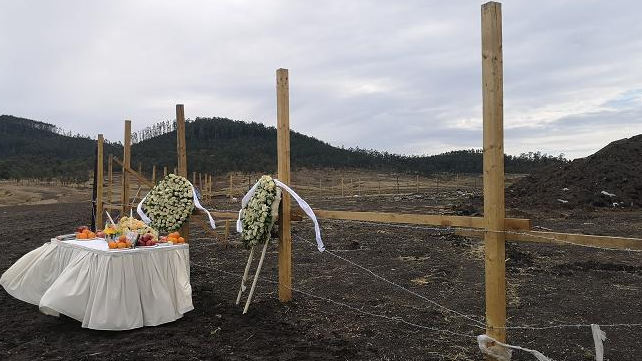 On the morning of April 5, local time, the Chinese Embassy in Ethiopia organized a remembrance ceremony for the Chinese victims who died in a recent Ethiopian Airlines crash.  April 5 is a traditional Chinese festival for people to mourn the dead. 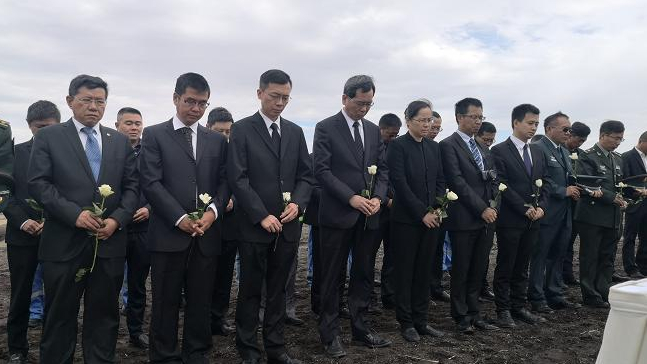 Embassy officials, together with representatives of the local Chinese chamber of commerce and Chinese enterprises, mourned the deaths of the eight Chinese victims in the plane crash on March 10.

They set up an altar outside the fences that surrounded the scene of the accident and placed offerings and white roses on it. Tan Jian, Chinese ambassador to Ethiopia, delivered a memorial speech at the ceremony and led the participants in a moment of silence before laying wreaths for the eight Chinese victims.