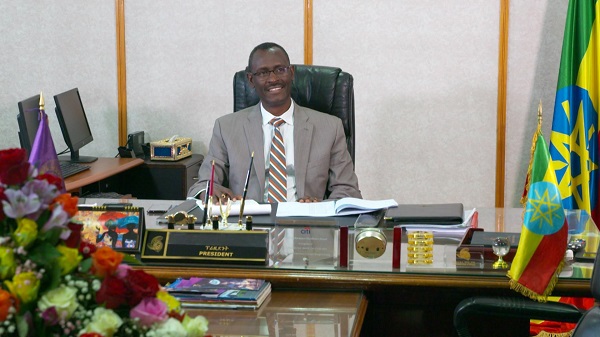 According to Tewolde Gebremariam, the Ethiopian Airlines CEO, Currently, the Airlines has stretched its wings to 125 worldwide and 22 domestic destinations respectively. Among them, sixty of the destinations are found in most of Africa.”

He continued, “As customers focused airlines, we have invested heavily on digitalizing our systems and operating to meet the evolving expectation of customers. The digital payment service of CBE has availed us the opportunity to greatly make more efficient our payment systems and help our customers process their flight at ease, efficient and effective manner.”

He kept on saying, “Over the past ten months, the airlines managed to secure more than 300 million Birr via cards and the remaining forty percent via digital technologies. President and CEO of CBE, Bacha Gina said, “Every so often, the various mechanisms of e-payments have been making the lives of the general public trouble-free. I would say, we are the first in familiarizing the general public with technology-based banking services.

“All over the country, the bank has more than one thousand and five hundred and sixteen branches and two branches in South Sudan and Djibouti. The bank has a plan to open other branches in Somaliland and Saudi Arabia shortly,” he wrapped up.