The stakeholder meeting comes at a time when an Ethiopian-owned ship, Gibe, docked at the port of Berbera in Somaliland for the first time in 20 years, according to the Ethiopian Shipping and Shipping Service (ESLSE). 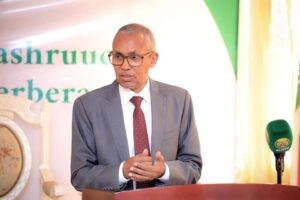 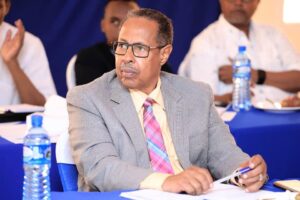 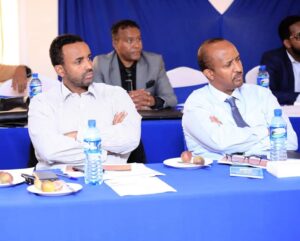 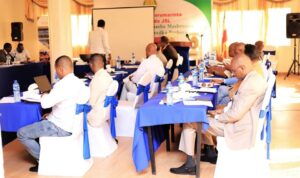