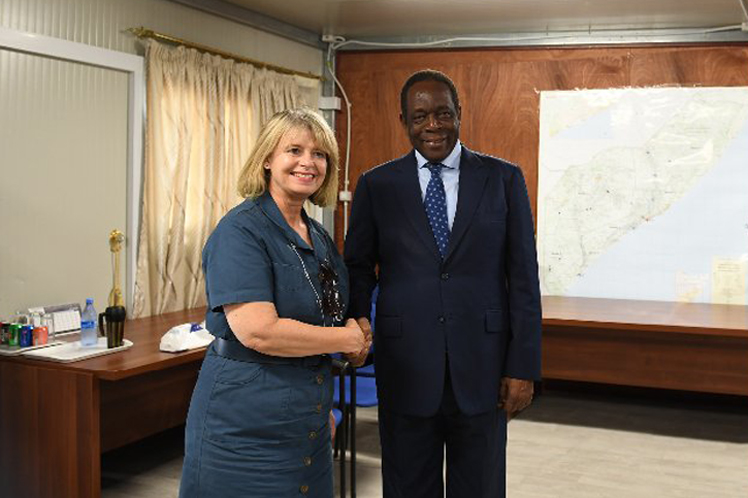 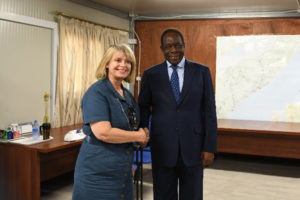 Addis Ababa, Oct 8 (Prensa Latina) The African Union (AU) and the United Kingdom on Monday agreed to strengthen cooperation in security with a view to guaranteeing Somalia’s long-term stability.
The issue arose as part of the visit to that nation of the British Minister of State for Africa, Harriett Baldwin, according to a statement issued by the AU.

According to the statement, the entity expressed its gratitude for the support received from the British government, ‘not only in terms of training, but also in military support, particularly in intelligence, surveillance and recognition.’

At the end of a three-nation tour in Africa, Prime Minister Theresa May confirmed a new funding package for the AU worth seven million pounds (about 9.19 million dollars) to strengthen her operations against the Al-Shabbaab group.