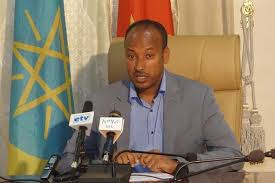 He will be the third official of a coup bid which also saw the region’s president and his advisor gunned down, state media said Monday.

EBC State broadaster said that top prosecutor Migbaru Kebede had died from gunshot injuries after Saturday’s attack, which the government has described as an attempted coup in the region.