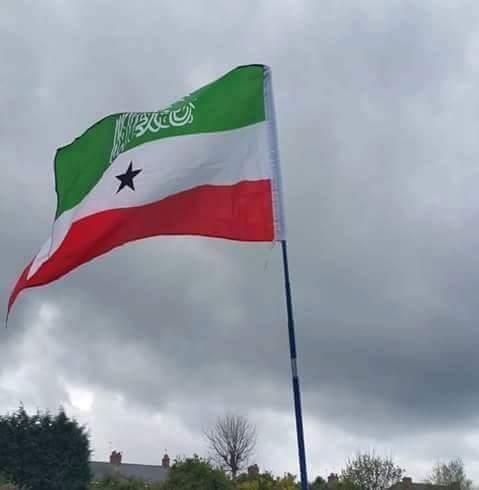 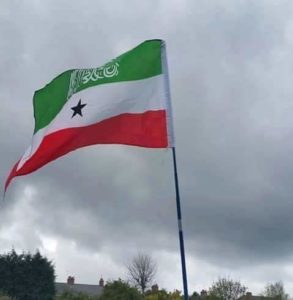 The seed you sprout is output/outcome of your harvest. I am not wondering the backwardness and ignorance of my fellow Somalis yearned from their successors. We grow up an environment that at every night people narrates stories inhered their parents. We grow up millions of stories talking about war & warrior poems, proverbs and songs which is based on killing, crime, animosity, hatred and jealousy against another Somali clan for centuries. Whereas other neighboring ethnic community are building their communities love, peace, coexistence based on civic and rule of law. We the only solely people who are same gene-phenotype, faith and linguistic in horn of Africa and even east Africa & at same time are enemy to each other. Do you know why? The metamorphosis is that still Somalis are practicing old wisdoms inhered their ancestors were as others communities are engaging modern innovations derived teachings from education, development and peace. Today, Somalis are trying to copy the modern philosophy governance that other community esteemed.

For example, In Somaliland established what so called a democratic country who stood the basic principle of democracy granted by constitution. The constitution allows a space of multiparty system that every citizen has a right to exercise all indivisible rights with respect to values and norms of our constitution allowed. This forum was to get rid of the long history tribalism sentiments injected by our ancestries to the youth and introduce an environment a people unite on issues.

Regrettably, we failed to achieve what supposed to reach it rather than we abused and fool-around it. Now, we go back to past years of primitive and even worst it. Here and now systems are corrupted and people are disintegrated deeply with tribalism, poverty and classes. Those who responsible to be accountable are “steering boat by sailing winds of the sea & waves navigating them offshores into the deeper ocean. Whereby ignoring the alerted alarms from people to reroute boat onshore before it sinks”.

As a result, a crowned camel is just gone astray. The camel misused the power of instrument with iron vest with non-crony of empire. The crowned-camel is just live in utopia place with fortune land having poly flora plant and plentiful resource surrounding by a hungry fauna species. One day, the camel goes out for retreat & resting in the jungle but found out an elusion picture of a monkey. When he closed the man just transformed into hyena, then the camel shocked with mixed feeling of suspicion & aggressiveness but the Hyena is dying for hungry and is only hope of relief. Then, Hyena awarded the camel what he deserves. Moreover, all we deserve to be administered by white people and we are good follower to them. We don’t have appetite to order themselves until we bond old wisdom inhered our ancestries.