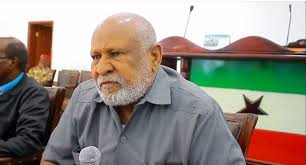 Somaliland House of Elders endorsed a long-awaited verdict and have finally gave the nod the timeline set by the National Electoral Commission as well as the National political parties.

The House of elders have unanimously agreed that the country’s parliamentary & local council elections to be held on 31 May, 2021 as proposed by president as well as the election commission along with the political parties.

Last month the National electoral commission conducted voter registration exercise in the country where people in droves arrived in designated centers to get the voter cards.

Citizens who skipped to have their voter cards as well as those who reached the voting age and those who lost their VC were eligible to take part in the drive.