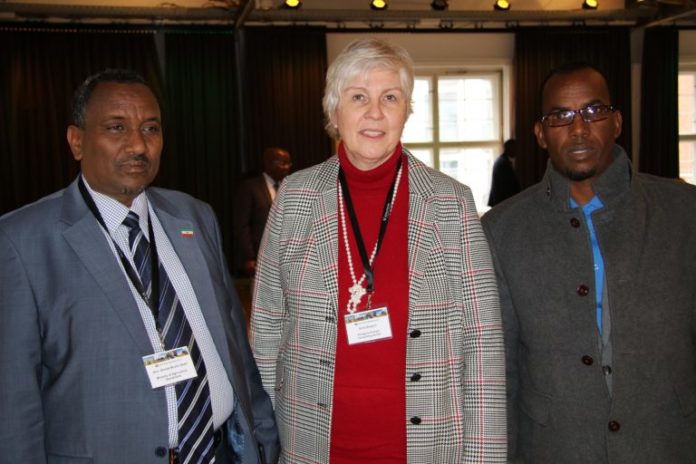 SL minister in charge of agricultural development, Ahmed Mumin Seed leading a delegation is currently in Berlin and is attending the 6th German-African Agrobusiness Forum.

The meeting is aimed at discussing ways to develop agricultural sector in Africa and will see the attendance of German minister of agriculture and food, ministers of agriculture from the African continent, 300 delegates from around the globe, African Development Bank, Int’l donors, EU, AU ambassadors and international companies.

German agriculture minister, Julia Klockner has received the attendees at the conference.

Issues that were high at the meeting included cooperation on agriculture sector, increasing agricultural production and seeking foreign markets for local produce.

The problem that hampered Africa’s lack of food production and the impact of global warming.

The minister of agricultural development, Seed met with his counterparts from Uganda, Kenya and Ethiopia on the sidelines of the meeting.

Minister, Ahmed held meeting with German Agri minister and discussed ways that Germany should assist Somaliland on new knowledge in the agricultural sector.

He also met with Mr. Tefera Deribew, the Ethiopian agriculture minister and has received an official invitation from Ethiopian counterpart so as to attend a meeting scheduled in Addis Ababa, the Ethiopian capital.

He also conferred with international investors and briefed on the investment opportunities that are available in Somaliland.

The investors from wide range of countries have showed their keen to come to Somaliland and implement investment projects in the agri sector.

The minister has handed out the delegates at the meeting a general report outlining SL agriculture and food production. He appealed that Somaliland farming community needs to be educated in the modern agri knowledge and assist that their crops should be sold to foreign markets. 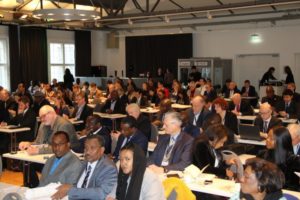 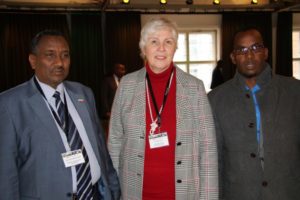 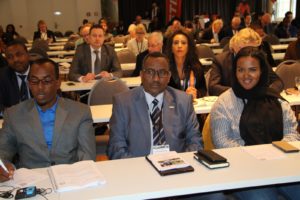 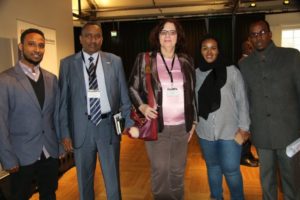 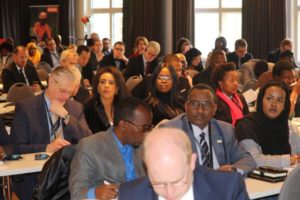 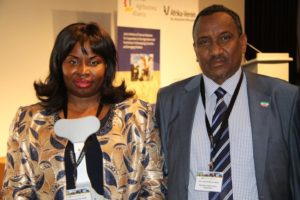 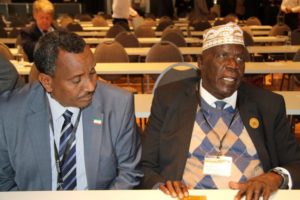