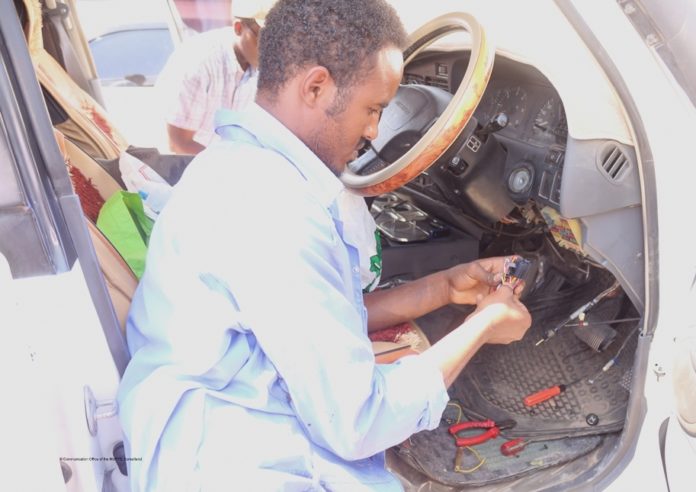 The pilot project saw that ten vehicles belonging to government institutions were equipped with the GPRS which will make easy for the government to track the exact location of the vehicles. Once the project is successful then all public transportation will have the GPRS system. This was disclosed by the minister responsible for transport and road development flanked by the director general. The ministry registered all public transports in 2018 and promised to introduce the system which it unveiled yesterday. The idea was spearheaded by the minister in charge of transport which also had given a nod to the proposal to introduce the GPS tracking in vehicles.  Introducing GPS in transportation sector primarily intends to track vehicles. As this system not only locates vehicles but also to reduce the consumption of fuel. 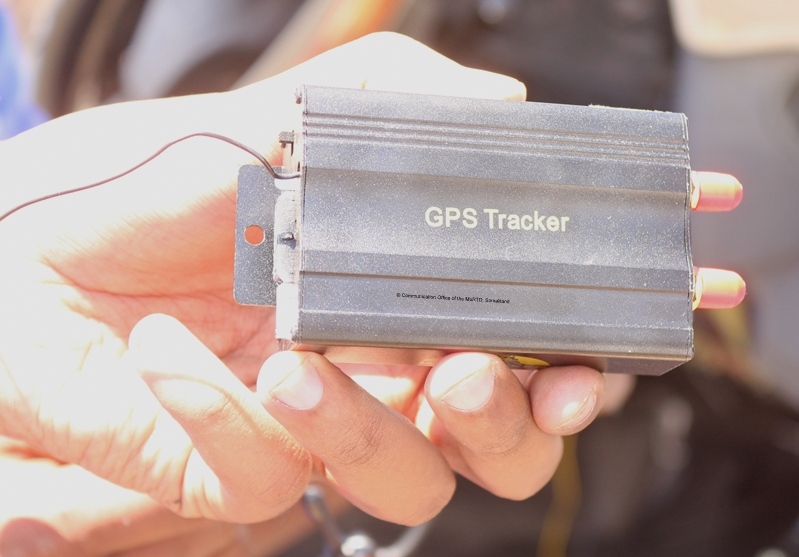 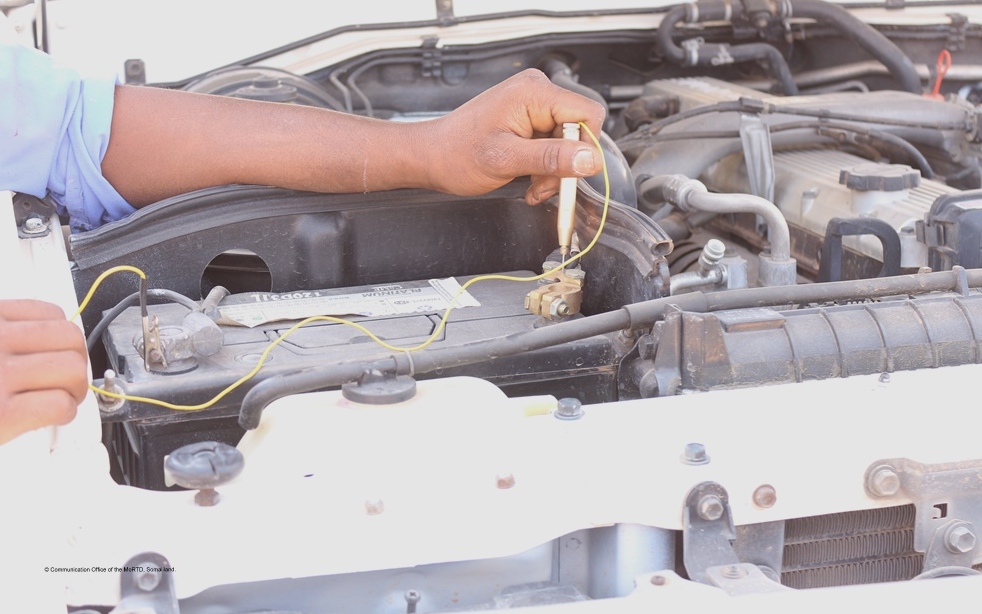