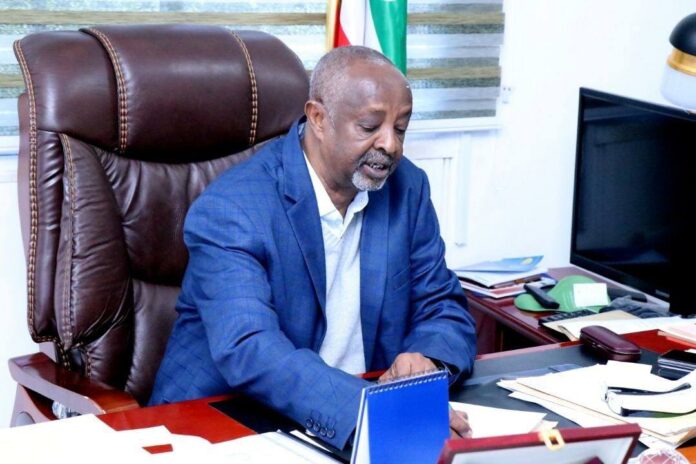 Somaliland government has confirmed that voter registration exercise is smoothly progressing in Sool province with a high turnout.

Somaliland is gearing up to hold local and parliamentary elections this year.

Interior Minister, Mohmed Kahin Ahmed has commented on the voter registration in Sool and in the eastern parts of the country and how the VR drive is underway.

He reiterated that the residents in the eastern provinces of SL including Lasanod are participating well in the VR drive and eligible citizens have turned out in droves.

Residents who have participated in early voter registration exercise, those who lost their VR cards and those that have reached the age limit are eligible to participate.