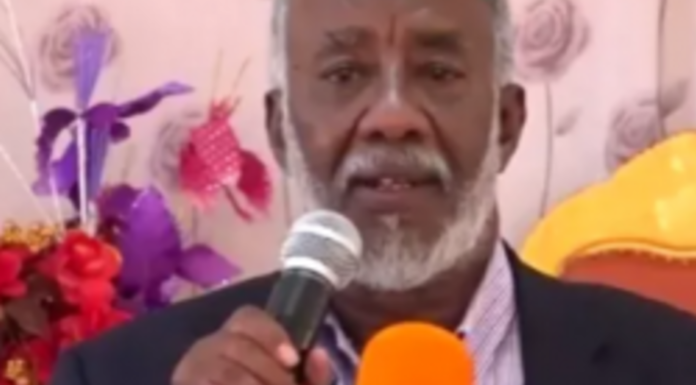 The Foreign Affairs Minister Hon. Yasin Mohamud Hiir has had several meetings with both UN and US officials in a hectic and flurry fortnight of tête-à-têtes.

The minister who is currently in the US has of late met with no less than the UN Deputy Secretary General Mrs. Amina J. Mohammed.

The 57 year old deputy SG used to be Nigeria treasury chief before her  appointment to the lucrative UN office.

Hon. Hiir has so far met with several congress and senate members as well as numerous influential Think Tank individuals or institutions.

The meetings by the foreign minister depict that Somaliland has stepped up its quest for recognition an aspiration whose lobby movement has been said to have ebbed in the past few years.

The news on the minister’s endevours was widely reported by the four major US publishing houses.

The minister highlighted the fact that apart from the burning issue of international recognition, his meetings also focused on ways and means of International NGOs could step up grants to aid Somaliland fortify its governance and social-economical needs.