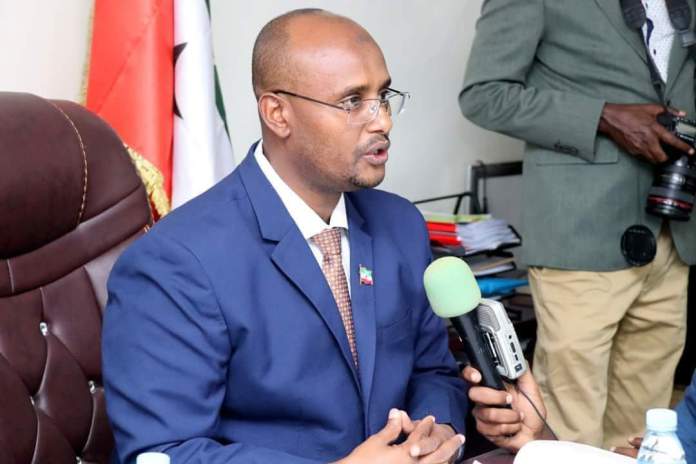 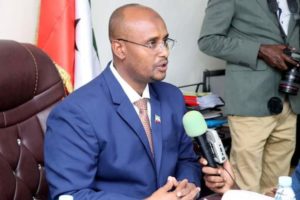 The ministry of finance has cancelled the publication of government document by a private printing house, and has instead returned the responsibility to the government printer. This is according to a ministerial circular circulated to local media outlets.

The printing had hijacked by some people and had been in the wrong hands for some time. Many sensitive government documents had been forged by condmen thus denying the state the much needed revenue.s