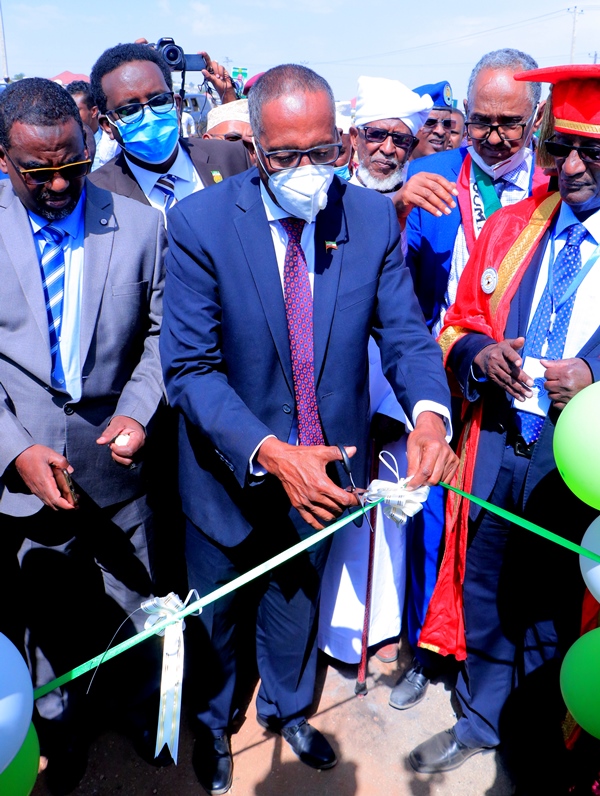 Somaliland President Musa Bihi Abdi leading a large delegation embarked on working visit to Awdal region. The president along with the accompanied delegation received a warm 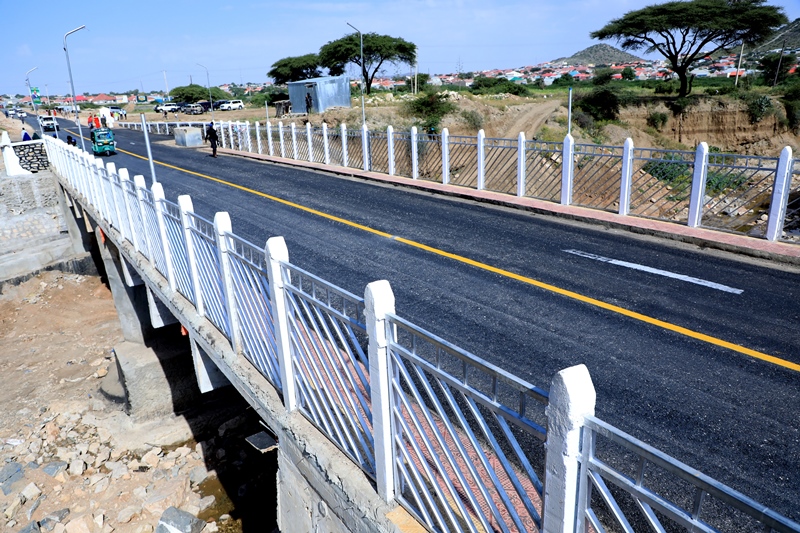 The residents who showed up were waving Somaliland flags and plant leaves. President Bihi has inaugurated new bridge linking Borama township to Amoud University. The two-lane bridge built for Amoud university and dubbed Amoud bridge is constructed with government funds. The infrastructure started to be built in 2019 while President Bihi laid the foundation stone. The inauguration ceremony saw the attendance of Amoud University management and government officials at regional and national levels.