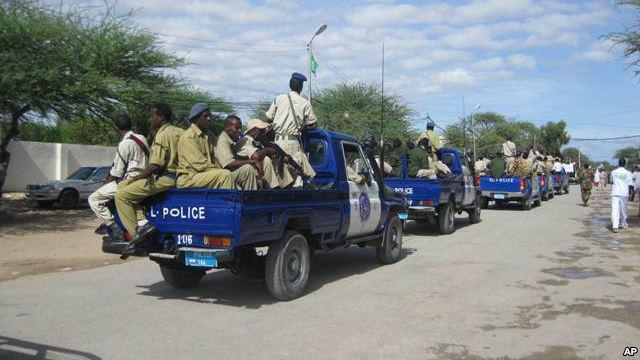 Police conducted operation aimed at nabbing the killers in Buurdhaab hill in Saraar region where eight of the assailants have been arrested with their weapons according to reports.

The operation is underway in order to capture the remaining ones who are hiding in the hill.

Police also seized 4 vehicles that the assailants conducted the operation but as the man hunt operation is ongoing that police are in search truck dumper which is still missing.

It is believed that police are expected to bring the operation to an end later today once all culprits and perpetrators of this heinous crime will be nabbed and bring them to justice. 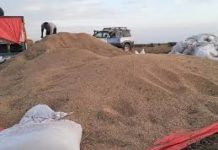 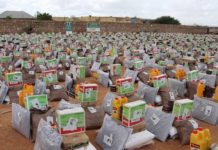