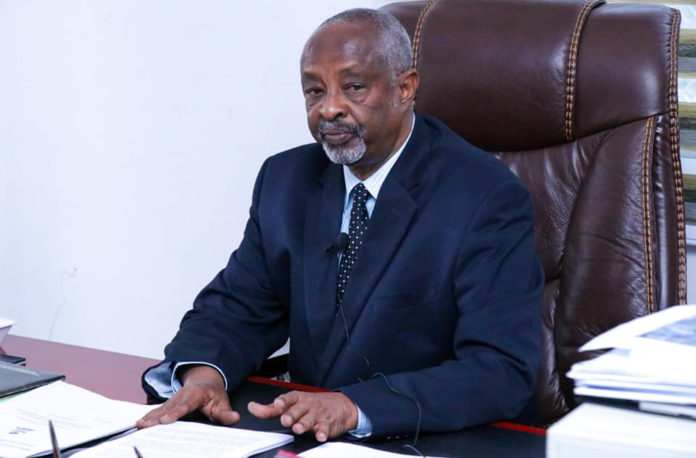 Interior Minister Mohamed Kahin Ahmed on Thursday warned against traders increasing food prices in Somaliland due to the fears of the outbreak of Corona Virus,

The minister has promised that stern action will be taken against those involved in raising food prices. The minister Mohamed Kahin has formed a cell to monitor the market round the clock and  traders have been given directives in this regard.

The minister has informed all men and women in uniform, Task Force against the prevention of CONVID-19, regional governors and mayors, heads of rural villages to keep on watchful eyes on the market pertaining to the food prices.

He reiterated that those traders who will be caught red handed by hiking food prices will be brought before the law and their business stalls will be shut down.

He sent a final plea to the traders that they should refrain from skyrocketing basic food prices.