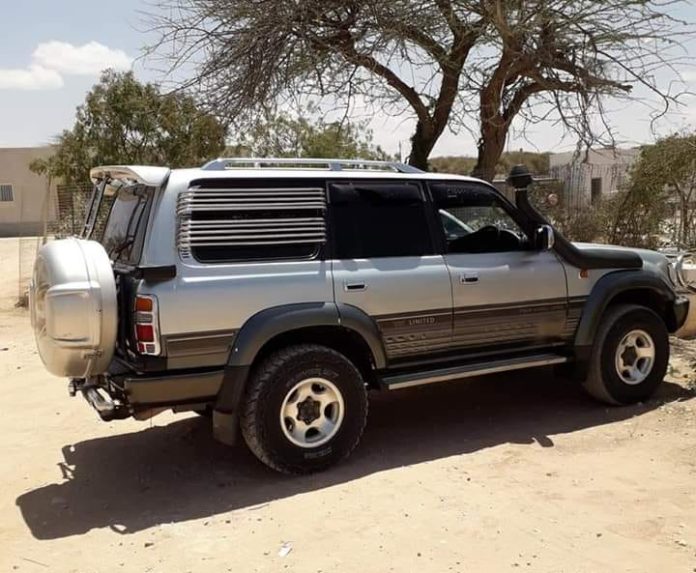 The government today  has returned the vehicle belonging to Wadani party opposition leader which custom officers seized. The vehicle was seized after it was reported of carrying army uniforms intended for security guards for the opposition leader, Mr. Abdirahman Mohamed Abdilahi. The uniforms are reportedly donated by an expat but according to defense forces spokesman has argued that the opposition leader’s security guards can find the uniforms from the office of the national army. Wadani party gave the government 24 hours ultimatum to return the confiscated vehicle. The party argued that the got the permission to get the uniforms from the armed forces.