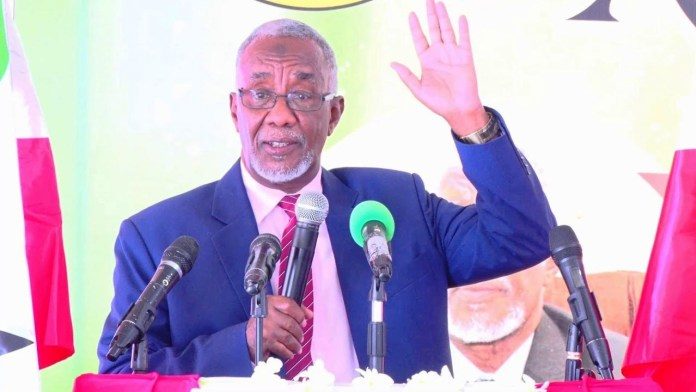 The spokesman of opposition Wadani party, Barkhad Batun, has alleged that Somaliland’s foreign minister, Yasin Faraton, has skipped to go into quarantine after coming back from the UK via Ethiopia. Somaliland government issued strict measures stipulating that all incoming passengers are supposed to go into quarantine for two weeks. Mr. Barkhad has disclosed that he  went into quarantine and complied with mandatory quarantine after he returned from a trip to the UK. He said that he was forced to do so but had complied to the directives of the committee for the sake of the public safety.

The spokesperson for Wadani party has accused the FM that he had dodged the mandatory quarantine and upon his return from the UK through Ethiopia has gone directly into his house and his office at the ministry of foreign affairs. The minister of foreign affairs, Yasin Faraton in an interview with Bulsho television based in Hargeisa has responded that most of the allegations leveled against him are baseless. The FM has said that he has not arrived at Egal airport in Hargeisa upon returning from the UK via Ethiopia. Mr. Yasin has disclosed that he came to Somaliland from Ethiopia via the border township of Wajale.

He revealed that he came to Ethiopia from the UK by plane and was in self-isolation at a hotel nearby Bole international airport. He said that the Ethiopian government had allowed to leave from the self-isolation. He said that he was given a vehicle to drop him in the border township of Togwajale. The minister went on to say that he was picked up by his driver and bodyguard from Wajale and upon reaching his home that he went into quarantine in his residence. Mr. Faraton said that the law allows to go into quarantine in his residence. He was blamed for breaching Covid-19 directives issued by the committee but the minister denies that he does not violate the measures put in place by the committee. The minister said that he had gone into his office for the second day after he returned from Ethiopia in order to pick a computer so that he would work from home. 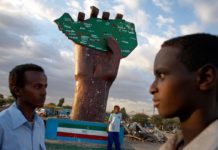 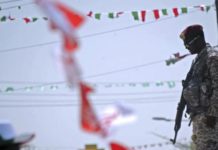