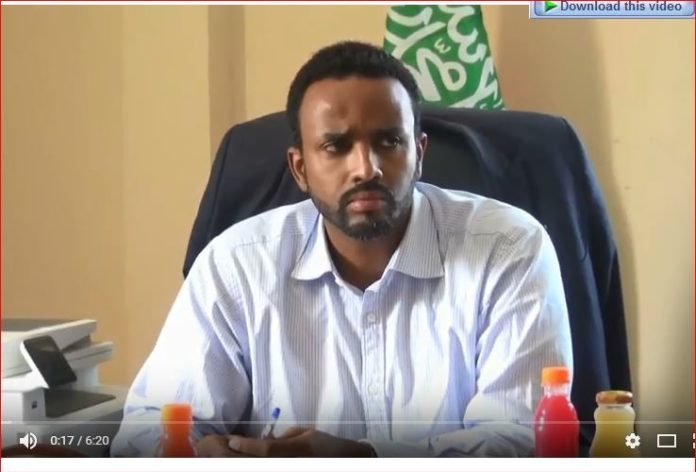 HARGEISA–Somaliland has stopped imports of medicines from Mogadishu after the agency tasked with Quality Control of Foods and products found out that the imported medical substances from Mogadishu is not fit for human consumption.

The Chairman of Quality Control Agency, Musa Hassan Yusuf reveal this before the house of elders of the permanent committee.
The quality control agency is stationed at border points including airports, ports and border areas has mentored the movement of imported goods from Mogadishu and found out that they are not at bar with the requirements of the agency.
The Chair has thanked the traders that deal with medical supplies for collaborating the agency.  He said that the business traders concerned medicines affirmed to bring medical substances that are of high quality to cure the illnesses.
On average Somaliland imports between 4500 to 5000 metric tons of food and just above 36000 metric tons of non food items.
Somaliland has been working on ensuring the quality of imported goods across the globe.
However, the volume of int’l trade has been increasing over the years and resulted with more dependency among nations.
Somaliland economy heavily counts on int’l trade.