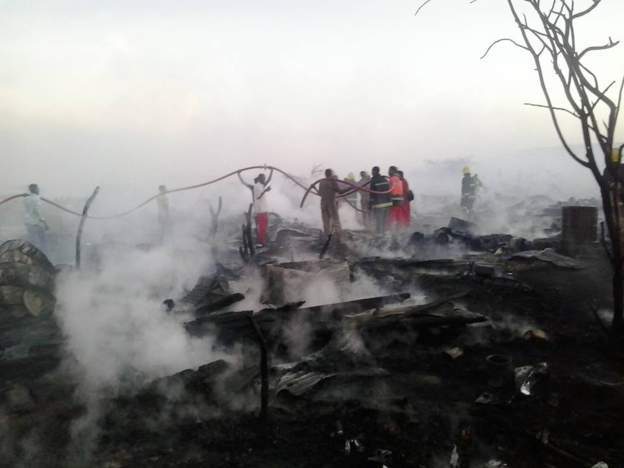 An inferno in one of Hargeisa’s slums has killed two people, authorities said today. According to Marodi Jeh regional governor told that there were casualties who were yet to be confirmed in the aftermath of the huge blaze. The camp is a home to refugees and is located in the outskirts of the capital as it is dubbed as Istanbul B IDP camp. The governor, Jama Yusuf Ahmed has said that they met difficulties in their attempts to extinguish the blaze as the camp does not have access to roads. Authorities said that they are busy assisting the victims.